The plan includes three large projects on the hospital’s main campus at the University of Iowa, including a new hospital tower, a teaching and research building, and another clinic. 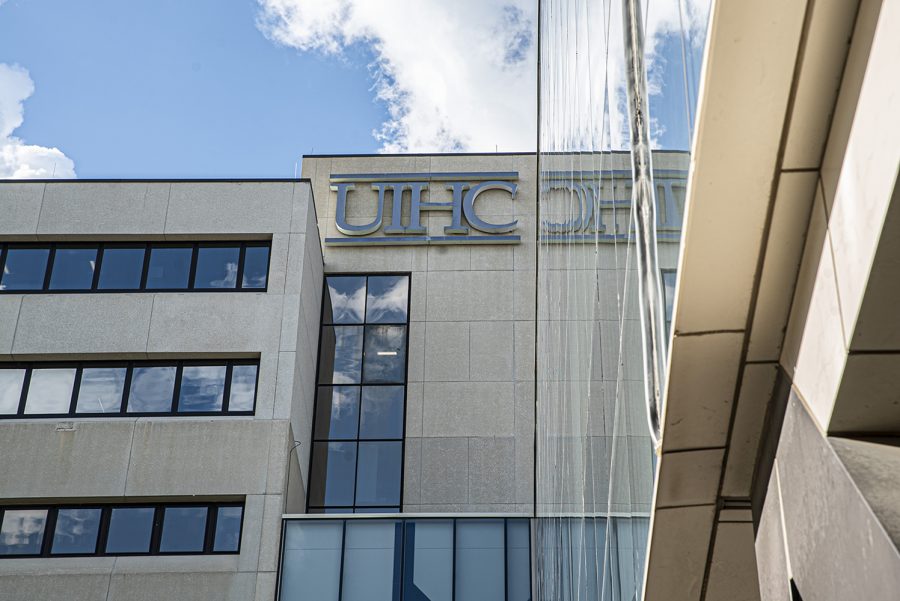 University of Iowa Hospitals and clinics is looking to renovate and modernize its campus in the coming years, seeking permission from the state Board of Regents to begin designing several long-term projects.

The proposal includes intentions to plan and execute three large projects over the next decade on the hospital’s main campus at the UI, including a hospital tower, a teaching and research building, and a clinic building for patients coming to the main campus.

At the regents meeting on Jan. 11-12, the University of Iowa will seek permission to begin the planning stages of the projects as part of the university’s 10-year master plan for facilities.

In regent documents, UIHC once again cited capacity issues, as well as aging facilities on its main campus, as reasons for the proposed modernization plan. According to UIHC CEO Suresh Gunasekaran, much of the hospital’s main campus will reach 50 or more years of age by 2030 — a point at which he noted facilities are beyond industry standard and more likely to require expensive upkeep.

“We already don’t have enough space, and a lot of the space that we have is reaching end of life,” he said.

Gunasekaran said proposing the long-term project as a preliminary overall plan to the regents will allow UIHC to expand capacity over time and renovate without reducing its current capacity.

“We think this is a tremendously exciting planning effort, we think that this significantly improves our ability to serve Iowans by the end of the decade, we think that when we get all of this done 10 years from now or so, we would increase the capacity of UIHC’s ability to see Iowans by probably 30 or 40 percent,” he told reporters on Monday.

Each project, Gunasekaran said, will need individual approval from the regents as they arise, including how each will be funded. He said projects will primarily be financed by UIHC’s business operations and not use state appropriations.

“We anticipate that given the success that we’ve had over the last several years financially, we’ll continue to have this kind of success over the next decade. We think that we will be able to finance this as we have financed other projects, just through our health care operations,” he said.

No cost estimates have yet been released for the projects, and Gunasekaran added they likely won’t be until they have been fully planned to present to the regents for approval.

The hospital will begin planning with the hospital tower on its main campus should the proposed master plan be approved.

Other, smaller projects UIHC is working on include the expansion of its emergency room to reduce overcrowding — which Gunasekaran said will be complete in the next year — and the renovation of an additional observation unit on the hospital’s lower level to give patients waiting for a bed a place to wait that isn’t the emergency room.