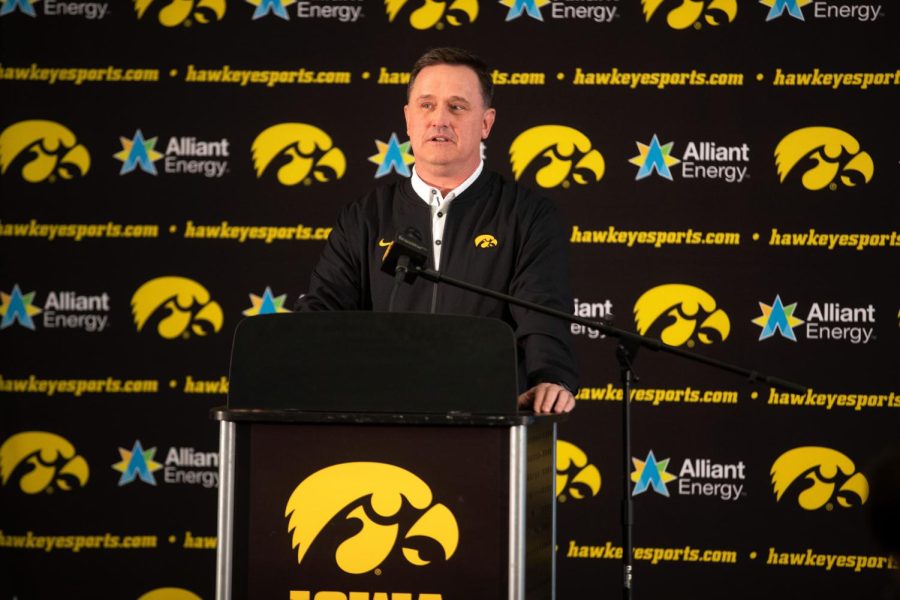 At the press conference, Barnes addressed the potential for Iowa’s volleyball program. “When I look at the University of Iowa and look at trying to build this program, it has the things you need to be a perennial top 25 program.”