Jacob Meloan, who was accused of sexual assault by a University of Iowa student, denied the allegations in a court filing Monday. 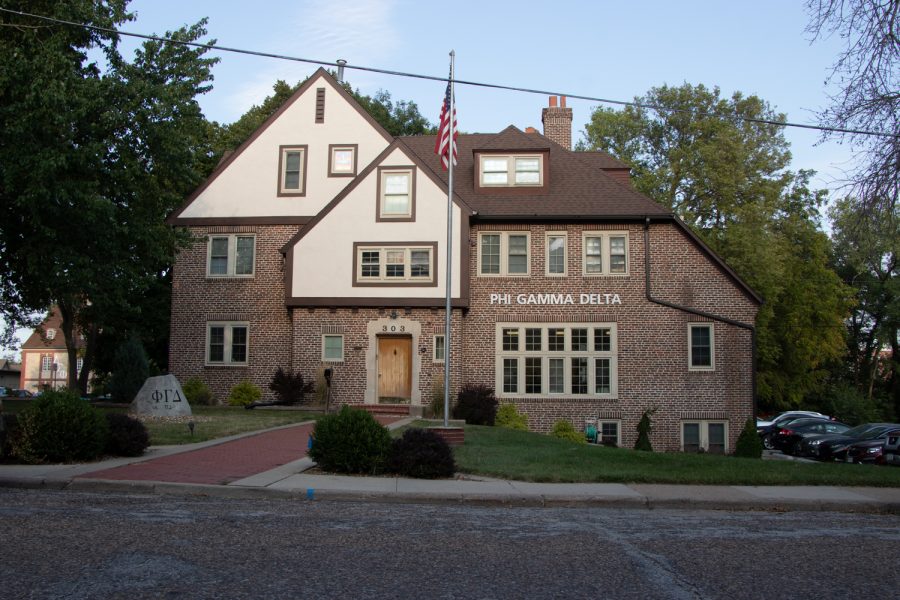 A second man accused by a University of Iowa student of sexual assault at a party of the Phi Gamma Delta fraternity last year denied the allegations in a court filing Monday.

Like Steffen, who filed his answer to the suit on Dec. 6, Meloan did not deny having sex with Solberg, but he argued it was consensual.

“Defendant Jacob Meloan admits to subpart claiming sexual activity, denies each and every subpart alleging it not to be consensual,” Monday’s filing says.

Representing himself in court, Meloan denied all allegations that he shared photos of the alleged assault and that he sexually assaulted Solberg. Meloan and Steffen are both seeking a jury trial over the case.

Meloan asked for the lawsuit to be dismissed with prejudice, and that plaintiffs face appropriate court costs. Unlike Steffen, Meloan did not make a counterclaim seeking reparations for damages.

Solberg filed the lawsuit on Oct. 26, weeks after a petition describing the allegations circulated online. The petition called for abolishing FIJI at the UI, sparking several nights of protests against the chapter, in which some protesters damaged the FIJI house and a satellite house.

In her lawsuit, Solberg alleges that the men lured her to a room when she was intoxicated and had sex with her without her consent. The men were also accused of taking photos and sharing them with other fraternity members in a group chat.

The documents say the alleged assault happened “while she was in an intoxicated, physically impaired, and physically vulnerable” and that the two men “were aware or should have been aware.”

Police originally investigated the alleged assault after Solberg made a report on Sept. 10, 2020. In search warrant applications from that investigation, police said they spoke with multiple people with knowledge of the events, including a member of FIJI who said he had been sent Snapchat photos of Steffen and Meloan having sex with a woman.

The documents also say the FIJI member “had a Group Me message from possibly the fraternity President. The message advised members to delete the pictures going around.”

Police arrested Steffen on Dec. 8 on a harassment charge, saying he sent a sexual photo of a victim without their consent on Sept. 5, 2020, the same date that Solberg alleges the assault happened. Other court documents make clear the person in the photo was Solberg.

Solberg also named the UI FIJI chapter, Mu Deuteron, and the Phi Gamma Delta Educational Association, Inc., as defendants in the lawsuit. Her lawyers allege that the organizations failed to protect Solberg at an official fraternity function.

The lawsuit says that a “lack of security, lack of supervision, failure to maintain a safe premises, and aid in obstructing investigation into the sexual assault was and continues to be a cause of severe personal and mental injuries to Plaintiff.”

Both the international fraternity and the UI chapter have denied the allegations in court filings, saying they have no duty to protect guests, or Solberg, from bad actions of other parties.

“Defendant owed no duty to protect Plaintiff from negligent, intentional, or criminal actions of third parties or any other duty of care,” the UI chapter wrote in its answer to the charges on Dec. 10.