Spotify Wrapped has the potential to be a display of self-expression, but currently acts as an ego inflation and excuse for judgement. 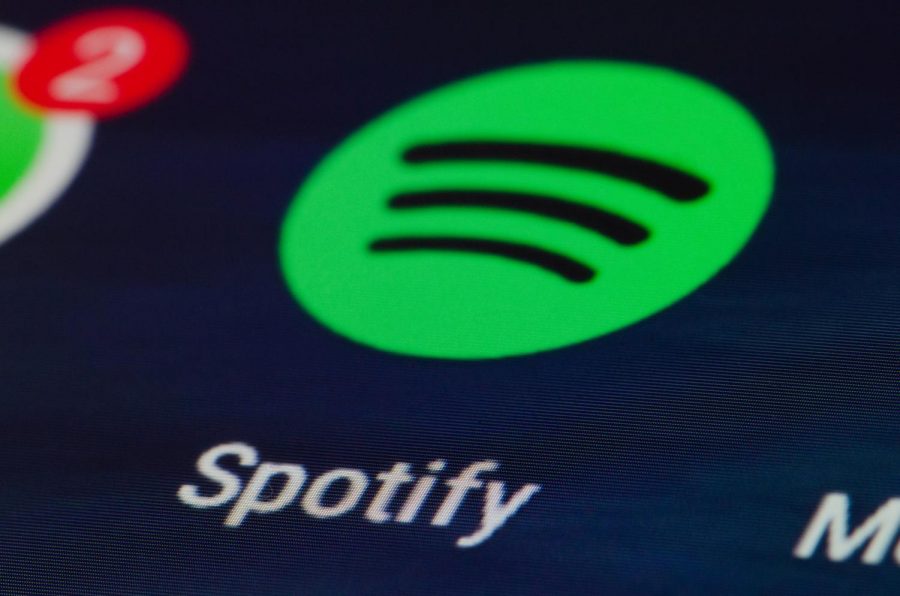 December rolls in, and as the weather grows frigid and the year wraps to a close, everyone looks forward to their favorite holiday of the year – Spotify Wrapped. Now, when I say everyone, I mean a very small demographic of people who pride themselves on their music taste and see Spotify Wrapped as an opportunity to flex their superiority.

Most see this seasonal event as a fun and personal infographic to share with friends, adding to the abundance of top artists and songs posted online.

As an Apple Music user, I have one message for Spotify listeners: stop posting your Spotify Wrapped.

I get the fun. Honestly, I’m a little envious that Apple Music doesn’t have a tailored and interactive slideshow, which is probably a portion of where this bitterness comes from. I have nothing against fun trends, but when it comes to Spotify Wrapped, I am sincerely done with seeing them posted on social media.

What many fail to realize about Spotify Wrapped is that in essence, it is just an elaborate marketing campaign. Cultivated to be perfect for sharing, Spotify feeds out stats that look appealing to audiences, praising users for being in the top percentages of listeners. By using language targeted at teens and young adults, Spotify makes its content prime for reposting.

Advertising campaigns aren’t inherently bad, but what makes this one especially bothersome is its reliance on ego.

Spotify has managed to create a piece of media that makes users think that they are special. Brutal, I know, but true. Users compare stats and top songs, playlists and most listened to artists, but in the end, it all boils down to personal taste. People take that idea and run with it, claiming that they are so proud that their top genres didn’t contain pop, or utterly embarrassed because Bo Burnham or the cast of Glee were one of their top artists.

Music is supposed to be about individuality, but Spotify Wrapped takes that away. Music listeners judge each other or themselves for their personal tastes, but that is not what music is meant to be. Taste is hyper-individualized and an intimate view into a piece of one’s identity, but when condensed into a few minutes of bright animation, that idea is lost.

Spotify Wrapped has the potential to act as a window into someone’s psyche but with the state of the internet today, that potential is transformed into toxicity, especially regarding things that are considered popular.

Whether it be for the purpose of individuality, or various other psychological phenomena, if something becomes popular, there is sure to be a vocal group of people attempting to explain why everyone else is wrong and their authority should be the final say.

Not everyone has to have the same taste in music, but by judging individuals for enjoying popular media, what could be a fun expression of self turns competitive. It does not matter if your top artist is Taylor Swift or some niche band that no one else has heard of — it’s all valid.

When I say stop posting about Spotify Wrapped, I don’t mean any malicious intent. I’m not annoyed at the idea of Spotify Wrapped, more so the ideas that have developed around what music represents.