Some people might want to give genetic testing this holiday season as a gift to loved ones, but there are many reasons not to do this, including the potential for inaccurate information. 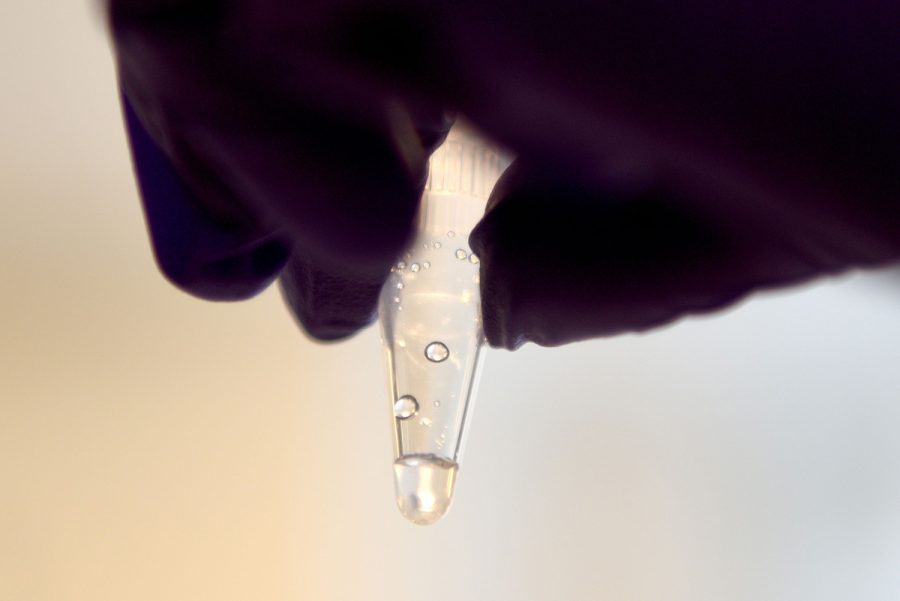 Veronica Cano, a criminalist with the New York City Office of Chief Medical Examiner, explains the process used to isolate and purify DNA in helping to identify remains of deceased victims.

Direct-to-consumer genetic test kits have become popular holiday gifts in recent years, but there might be complications associated with them, according to the Food and Drug Administration.

According to the FDA, some genetic health risk tests don’t report all known genetic variants that might contribute to an increased risk of disease.

The only direct-to-consumer test that has received marketing authorization by the FDA — meaning the FDA has reviewed it for accuracy, reliability, and understandability for consumers — is 23andMe, Inc.

Puski said when looking at a genetic sample in breast cancer, for example, the tests usually look at the bare minimum. She said the tests can give a false sense of security, leading some people to believe they won’t get breast cancer.

Hunger’s mother died from breast cancer, her sister had it three times, and her maternal cousin had it, which is why she decided to get genetic testing.

“I had a breast cancer mutation, so I ended up talking to a genetic counselor for over two hours,” Hunger said. “This was a game changer for me, and the genetic counselor provided me with a lot of information that I took home and thought over.”

During her meeting with the genetic counselor, Hunger said she learned that she had a 50 percent chance of developing cancer because of the mutation, which is much higher than the average person’s risk of 11-13 percent.

Genetic counselors can help people make sure they fully understand their risks for cancer and what kind of health care they should seek, including screenings, Puski said.

“I want everyone to be educated and utilize the amazing science and technology that’s available to you to make an informed decision,” Hunger said. “If people are curious, they can get a consult to be reassured that there’s never pressure over what to do with the information.”

If people are curious about genetic testing, it’s important to talk to their health care providers, Puski said.

“At-home genetic testing has its role, but it’s not helpful in providing real information,” Puski said. “Genetic counseling helps because the counselors make sure you are ready for the information and OK with the possible outcomes.”