Reginald Little was convicted for the fatal shooting of Kejuan Winters on Tuesday in the Johnson County Courthouse. 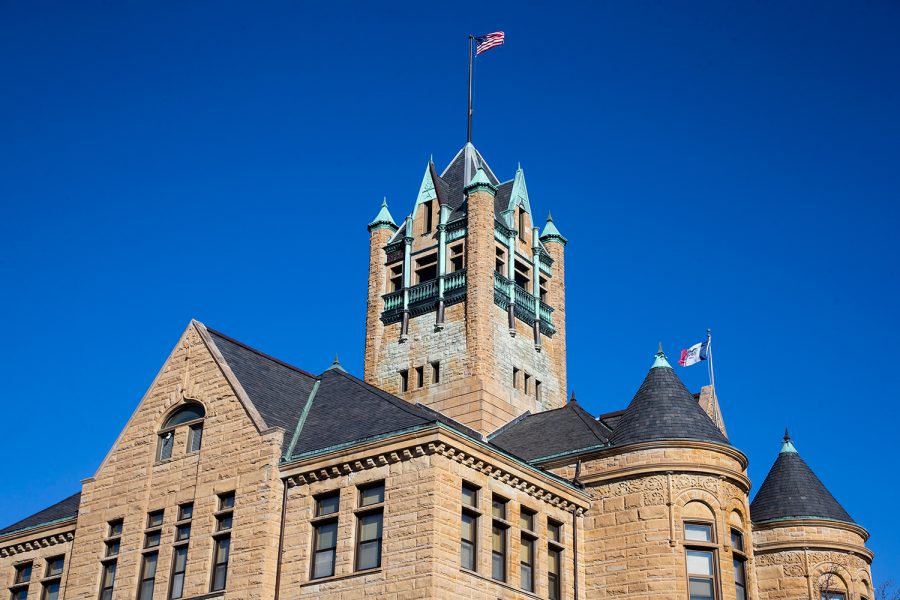 Reginald Little, 46, has been found guilty of the April 2020 murder of Kejuan Winters. The verdict was given on Tuesday afternoon after the trial started on Nov. 30 in Johnson County Courthouse.

Winters was fatally shot on April 20, 2020 in Iowa City, and shortly after on April 26, 2020 Little was officially wanted by the Iowa City Police for his involvement.

Little was charged with first-degree murder and was apprehended by the Lubbock County Sheriff’s Office in Texas in May 2020. He was extradited to Iowa where he’s been in the Johnson County jail since.

Throughout Little’s stay in the Johnson County jail after his arrest, he had a total of eight different lawyers representing him. Only two remain active on the case by the time of his sentencing next month.

It took the jury two hours to deliver their guilty verdict on Tuesday. Janet Lyness, the Johnson County attorney, said the verdict was quicker than expected.

While Little has been found guilty of the crime, his sentencing hearing will not be until 1:30 pm on Jan. 7.