More action and policy needs to be put in place to curb gun violence. 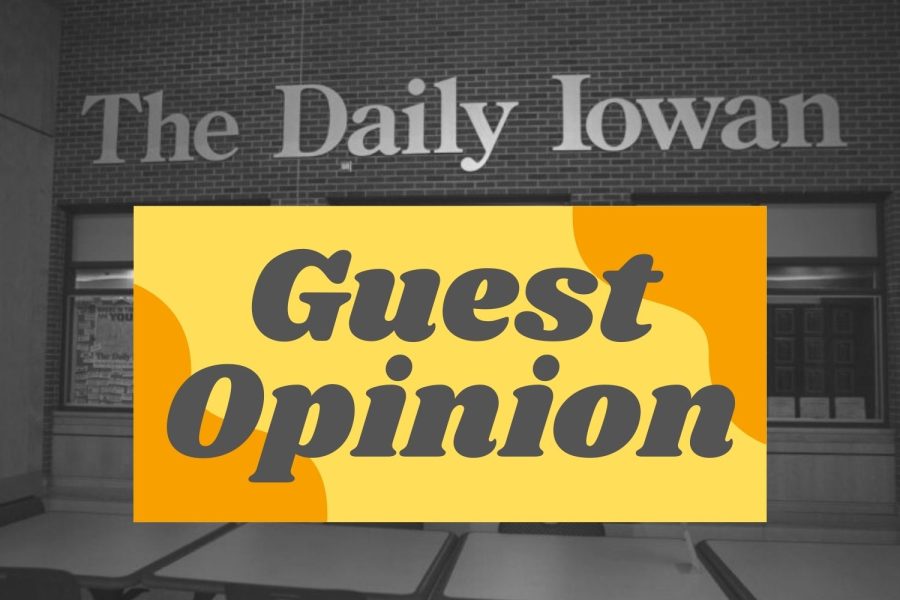 Whether or not you were surprised by the acquittal of Kyle Rittenhouse in Kenosha on Nov. 19, you might nevertheless have been deeply shocked that a 17-year-old could carry his AR-15 style rifle (that he thought was “cool”) into a volatile situation to take on the job of law enforcement, kill people, and be found not guilty of all charges.

Or perhaps you feel you are losing the ability to be shocked. Four people were killed and seven injured at an Oxford, Michigan, high school on Nov. 30 after James Crumbley bought his son a semi-automatic weapon, apparently as a Christmas present, despite the fact that it was illegal for him to own it.

These incidents are headline grabbers, but gun violence is actually a much more pervasive problem in our society. There were a record number of gun deaths in 2020, many likely linked to the pandemic. Gun sales skyrocketed. At 21 million, 2020 saw the highest number of background checks on record, and 2021 is on pace to beat that record.

More guns in our homes raise the risk of suicide, which already accounts for two-thirds of gun deaths in the U.S. and 80 percent in Iowa. Over 5,000 children under the age of 18 were killed or injured by firearms last year, as a result of suicide, unintended shootings, and homicides. Domestic violence gun deaths climbed an estimated 25 percent.

How is this public health crisis to be combatted? Public conversations about gun safety regulations have grown increasingly strident. This year, the Iowa Legislature jumped on the “constitutional carry” bandwagon with a new law eliminating permit requirements for the purchase of handguns.

This means that an 18-year-old, untrained in the use of a firearm, can carry a loaded weapon into a crowded shopping mall — or an angry demonstration — and engage in provocative behavior. The outcome from a law enforcement standpoint is now even more uncertain: the Rittenhouse verdict contributes to an ever-expanding definition of what is acceptable self-defense.

Two things are of paramount importance to people who find these developments completely unacceptable.  First, polls tell us that most Iowa voters, including gun owners, favor sensible restrictions on the purchase and use of firearms, keeping guns out of the hands of felons, domestic abusers, and people with mental illness.

Most Iowans did not support this year’s permitless carry legislation. The pro-gun lobby is loud and very effective, but it is a minority, and it is shouting down the will of the public at large.

The second thing to remember is that much can be done to reduce gun violence, if we have the will and the perseverance.  We can:

strengthen the background check system, covering sales online and at gun shows;
eliminate the loopholes created when the system cannot keep up with surging sales;
address the scourge of “ghost guns” often made from kits purchased online and not defined as firearms under the law;
pass red flag laws, creating a due process by which to remove access to firearms from individuals who pose a threat;
educate ourselves on how to safely store firearms in our homes;
revisit the worst of Iowa’s recent gun legislation, and fight to prevent passage of the proposed state constitutional amendment to subject any and all “infringements” on the right to bear arms to the strictest scrutiny by the courts, which threatens all efforts to maintain and expand gun sense restrictions.

We are a local group of volunteers with Moms Demand Action for Gun Sense in America.  We invite you to join us in this important work to save lives, build safe communities, and give voice to Iowa voters deeply concerned about this horrific public health issue. Text READY to 64433 today.