One man was taken to an area hospital with a gunshot wound to the abdomen. 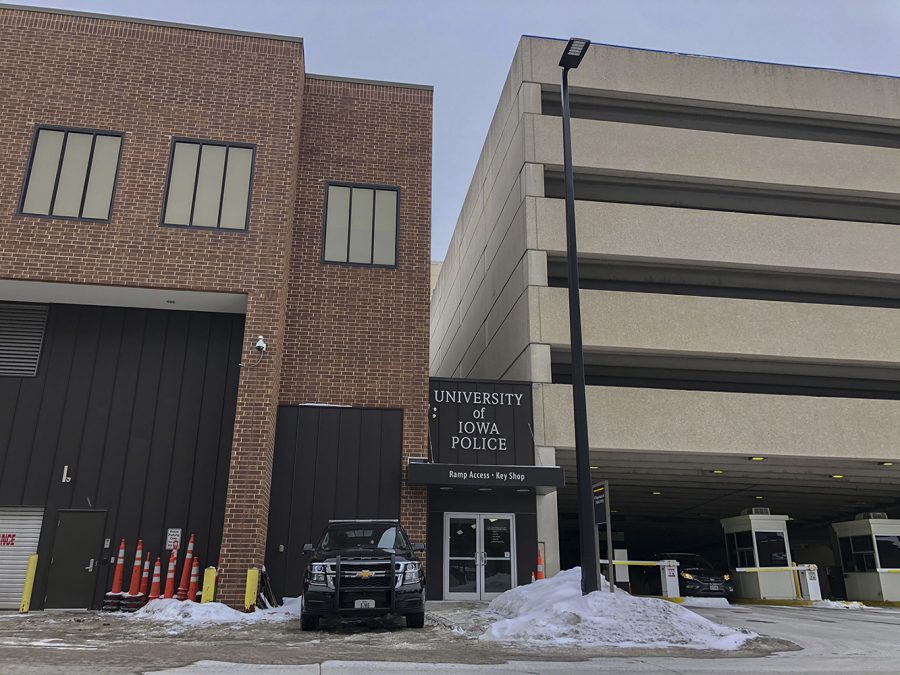 Police are investigating a shooting that took place near Old Capitol Mall early Sunday morning, according to reports.

In a press release, Iowa City police said after responding to the scene, a man was taken to a hospital with what appeared to be a non-life threatening gunshot wound to the abdomen.

The press release said police believe several people may have been involved in the incident.

The second Hawk Alert encouraged people to resume normal activity, but remain vigilant. The reports did not say whether an arrest has been made in connection to the incident. The investigation is open and active, police said, and they asked anyone with information on the incident to contact the Iowa City Police Department.