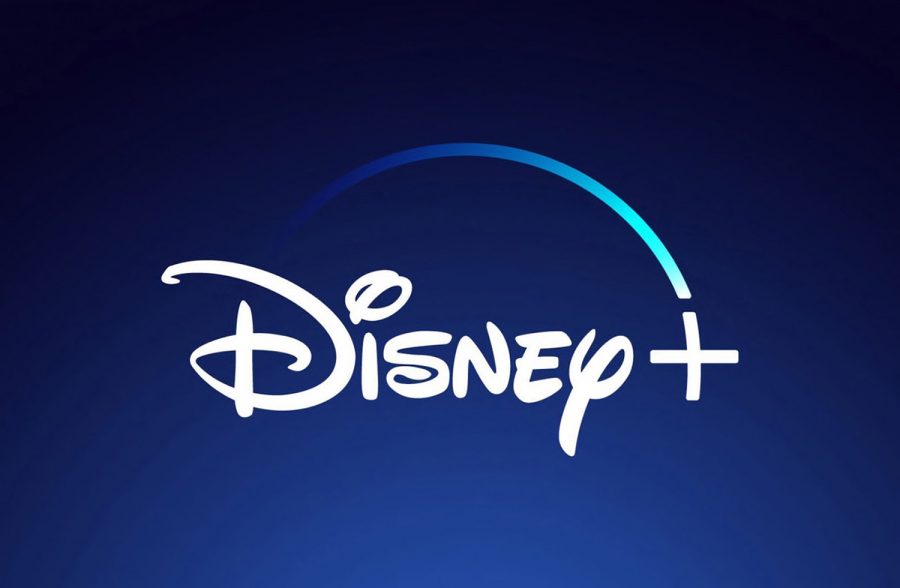 The Disney Plus logo for the streaming service.

Disney has become infamous for its formulaic films. Time and time again, we see a young female protagonist distraught with her life, looking for something more. She might find it through a search for her true identity, reconciling with loved ones, or going on a magical journey. In Encanto’s case, it’s all of the above — and it works.

Despite its predictability, Encanto, released exclusively in theaters Nov. 24, stands on its own as one of the best to come out of Walt Disney Animation Studios in recent years. Its themes of belonging, self identity, and family are extremely relatable.

It tells the story of Mirabel Madrigal, the only ‘normal’ child born to a miraculous family who are all endowed with magical superhuman abilities. While dealing with her own insecurities, Mirabel finds that the family’s sentient house is beginning to lose its magic, and that she is the only one who can save her family and their special gifts. She must find her place without any magical powers and learn to accept herself along the way.

Mirabel is a protagonist that is easy to like, and her imperfect relationships with family members are realistic — something that Disney seems to be taking notes on from Pixar. It would not be surprising if she ascended to the rank of Disney princess, although that will ultimately depend on Encanto’s box office success.

Encanto doesn’t quite contend with the songwriting genius of Moana or the witty writing of Tangled, but the film is an example of what Disney can accomplish if they devote their talents (and their massive animation budget — Encanto had a budget of $120 million) to a story people will care about. Especially as the company’s reputation grows for churning out remakes or heartless sequels, Encanto is proof that there is still hope for the money-driven conglomerate.

The film’s most alluring trait has got to be its colorful, textured, eye-catching animation. Set in a small village in the mountains of Colombia, the film has a wonderfully designed cast of characters, and equally wonderful animated choreography. The musical numbers within Encanto feel as though they have been plucked directly from a Broadway stage and imbued with the very same rejuvenating magic within the Madrigal family.

It is no surprise that Encanto has a distinctly theatrical quality, as each of its songs were written by Lin Manuel Miranda, best known for writing the hit musicals Hamilton and In the Heights. He also wrote the lyrics for the soundtrack of Moana, and was approached in 2016 by John Lasseter, the then-chief creative officer of Walt Disney Animation Studios,with an idea for Encanto.

It is also expected that the film would carry a very similar tune to Moana, as one of its directors, Jared Bush, wrote the 2016 film. Bush co-directed alongside Bryon Howard, who also directed Tangled and Zootopia.

Even with the talent behind it, Encanto is not a perfect film. It could have used a bit more humor and energy in its first half, which felt exposition-heavy and a bit bland aside from the soundtrack. If you have seen any number of Disney movies focusing on a single protagonist, the plot becomes predictable very quickly. Mirabel has a strained relationship with her family members, and the Madrigals start losing their magic abilities when she feels the most isolated; the solution isn’t hard to imagine.

Encanto separates itself from the rest of Disney’s recent films with its representation of Colombian culture, as well as in its theatrical soundtrack and stunning correlating visuals. Although it has a formulaic storyline, it asserts itself as one of Disney’s best, and ultimately proves the studio is still capable of producing a good original movie.