While Nite Ride is a handy ride for students, it needs to expand its hours. 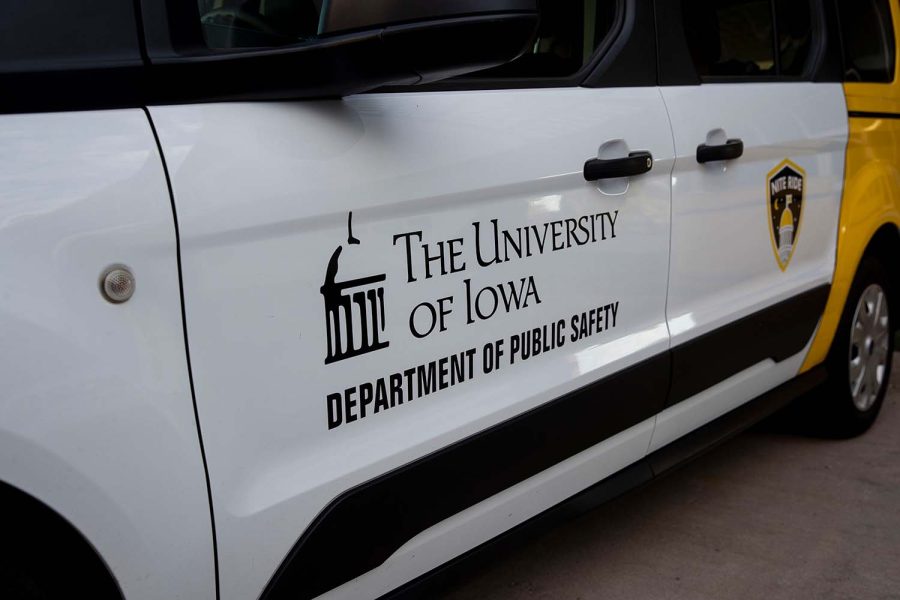 I never considered myself a night person growing up. I was always early to bed, early to rise.

But, when I came to college, I started to find myself across campus at night, still studying at the library or at Mayflower with friends. Because I would have 8 a.m. classes the next morning, I tried to make it across campus back to my dorm at a reasonable time even with the late-night studying. I had many options: the bus, walking, Nite Ride, or an (expensive) uber.

However, the buses either had long wait times, or had just finished their routes when I would try to go home. While I certainly could walk across campus, I identify as a woman, so, walking across campus in the evening, no matter the number of streetlamps I walk under, I still feel unsafe heading back to my dorm from the library or Mayflower.

Then, Nite Ride: A campus version of Uber, where you can request a pick up and drop off, either with the standard vehicle with other passengers, or, an express trip for $1.

As the sun sets earlier and earlier each day in the fall and winter, a more accessible Nite Ride should be offered. While I am not requesting a full-on hours change, there should be just a few Nite Ride vehicles around during those unsure hours, such as one or two vehicles, instead of the entire fleet.

As I said before, I am a morning person. But I do study late. More times than I can count, I found myself in the in-between hours when the sun has gone down, but the Nite Ride service has not started. It was often between 7 p.m. and 9 p.m. when I closed my laptop and packed my bags away to head home.

Whether it was because of the weather, temperature, distance, or lack of buses, I ended up having to wait until 10 p.m. for the Nite Ride service to start. While I might have been able to make it home in certain scenarios, like walking, I certainly did not feel safe enough to do so in the evening.

This change, or addition, in hours, would bring an even deeper sense of security to those on campus who feel unsafe to walk around in the dark. As the temperatures drop, having the direct route home instead of taking the tangle of blocks or waiting on a long bus ride lets students know that the University of Iowa cares for students’ well-being.

These hours do not need to last for the whole academic year. They should start when the sun sets around 7 p.m., near the beginning of October. With lack of buses around that time, and certain bus stops closed due to construction, having a larger range of hours fills in the gap for students.

Please, do not make me walk seven blocks in the cold when my job gets out at 8 p.m., and I’m nowhere near a bus stop.