Opinion | The case for strong unions

Workers not only deserve a raise, but more bargaining power. 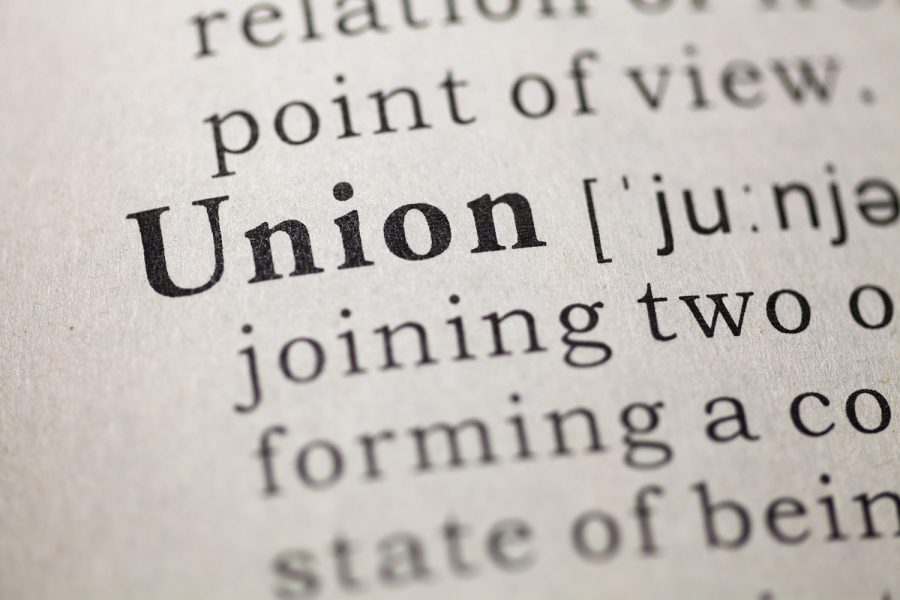 It is time for Iowa legislators to reverse right to work laws and strengthen labor unions.

Policymakers should learn from the John Deere strikes in eastern Iowa that workers are tired of getting shortchanged by their employers and want their unions to have more bargaining power after right-to-work laws gutted their membership rates.

As corporate profits have risen, wages for workers have become stagnant. By repealing right-to-work laws and increasing an industry’s union density, not only will wages go up, but worker productivity would skyrocket.

Compared to other markets, the labor market model functions quite differently, in that firms cannot purchase workers. Rather, firms can only hire workers for a specific amount of time and pay them a wage. As a result, many firms must compete for workers, and do so by paying out competitive wages.

Workers, for their part, have the ability to accept or reject the wage being offered. Therefore, in the perfectly competitive labor market described above, firms are wage takers, meaning they let market forces set the wage at a socially optimal quantity and price.

For these reasons, many economists used to be skeptical of unions because, in a perfectly competitive labor market, firms would be forced to reduce the number of workers they hire if a union were to set a wage higher than the market wage. This would lead to a surplus of workers and high unemployment.

However, in the real world, labor markets are rarely perfectly competitive.

To ensure workers are protected, labor unions are absolutely critical to counteract monopsony power. Through their ability to negotiate, unions can force the monopsonist to pay a higher wage, which will attract more future employees for the firm to hire.

The monopsony power in the labor market is what makes right-to-work laws so dangerous for workers. Before the passage of the right-to-work law in 1947, many unions required that non-union workers pay union dues.

These union fees incentivized many workers to join unions, thus increasing their bargaining power as well as density — the number of union members that make up a workforce within an industry. In other words, the more unionized members in an industry, the better the wages the workers received.

Right-to-work laws banned unions from collecting fees for non-union members and allowed them to negotiate their wages independently of unions. While this sounds like a good policy, once unions cannot collectively act as one voice for the workers, the union density begins to decline, followed by wages and productivity.

If Iowa lawmakers want to truly help workers striking against John Deere, then the best thing they can do is to repeal the right-to-work law. This archaic law has only benefited CEOs, while leaving workers at a severe disadvantage.

Getting rid of the right-to-work law would make it possible for unions to check the monopsony power of firms and ensure that ordinary people can earn a decent, living wage to live comfortably.