18-29 year-olds need to participate more in politics in order to see change. 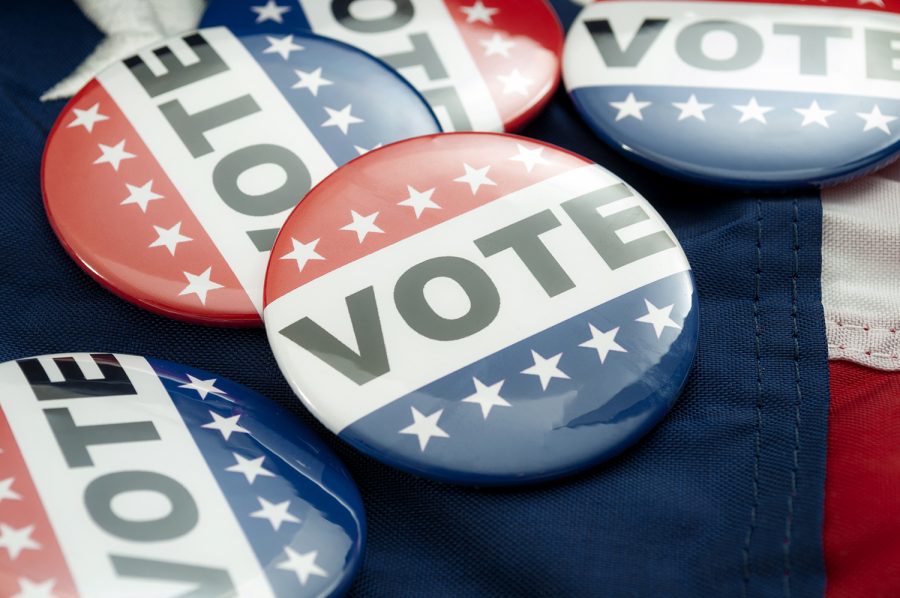 The average age of senators and representatives is on the rise, and we need young people to participate more in politics to achieve better representation.

There are many ways young people can participate in politics, but the easiest way is by voting. Voting is the cornerstone of democracy as it dictates who represents us, and it is how we choose our elected officials.

Young people have had historically low voter turnout, with only 40 to 50 percent of 18-29-year-olds making their way to the polls.

To make matters worse, the percentage of votes by 18-29 year-olds compared to the total votes has been on the decline.

Older people are getting better representation from two sides: having higher voter turnout at around 70 to 80 percent, and having more votes than younger people.

College students and young people should not just use their votes without thought to boost the numbers, but they should carefully research which candidate they should support.

The older politicians in office are becoming more out of touch with the youth as they simply have not gone through the same problems as we have.

The average age of Congress is 63.9 and of the House of Representatives is 58.3. That means the average politician is three times the age of most college students.

How can someone three times your age know what your age group has been through and best make laws that serve you?

Better representation comes from either a politician closer to our age or one that understands our problems. Andrew Dunn, a 22-year-old student at the University of Iowa has taken this one step further by putting his name in the ring for an Iowa House seat.

Dunn shows how students could participate in local politics. Not only do they know what problems we’ve faced, but they can advocate for our needs that concern our demographics.

Besides voting, there are other ways young people can participate. One way is to support a candidate.

Supporting a candidate could be as easy as wearing merchandise or volunteering for their campaign. The important thing is to spur up a valuable conversation on who is fit to run the country.

Politics is something we cannot be silent about, with the laws and objectives of our current government affecting all of us. It is also something we can’t just wait to do, as after the election is over, we simply can’t cast our vote until the next election.

College students can be the spark for change as they both know the contemporary problems and have the ideas on how to fix them. People who are either in college or have graduated from college make up 73 percent of voters 18-29.

If anyone can make change happen it is college students, and it can be done by supporting candidates and by casting your vote in the next election. Young people need to break the trend of not voting and should participate more in politics to reach the necessary change they seek.