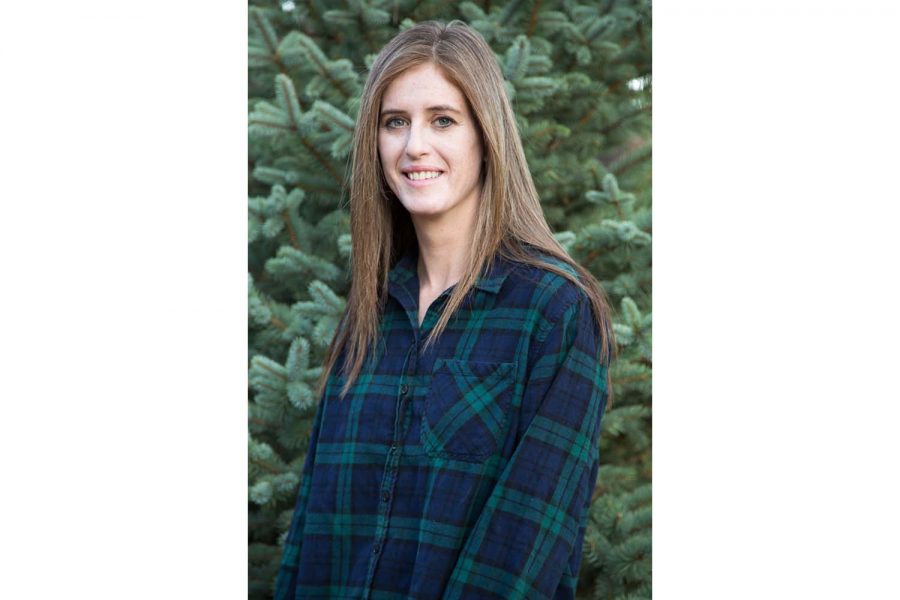 Former Iowa Writers’ Workshop student Ash Davidson debuted her first novel *Damnation Spring*, in August. The book is about a couple raising their young son in 1977 California. The family has centered their life around the dangerous logging industry. Conflict occurs when the logging company begins using herbicides that are rumored to be causing miscarriages in their community, all while the couple is trying for a second child. *Damnation Spring* has received rave reviews from critics celebrating Davidson’s work concerning human interactions with the environment. In an email interview, Davidson discussed her new book and her writing process.

DI: How did you come up with the idea for *Damnation Spring*?

I was always curious about herbicide spraying and its effects, because my own family had relied on a creek for water when we lived in Klamath, like Rich and Colleen’s setup in the book. My parents actually stopped drinking the creek water, they were so concerned. I wanted to know more about 2,4-D and 2,4,5-T — the two ingredients in Agent Orange that were also commonly sprayed on forests across the Pacific Northwest in the 70s. So, the book really started out with this very personal question, and that grew into a question about what happens to a community and a family when the land and a way of life – logging — that has sustained them for generations begins to literally erode under their feet.

DI: The use of herbicides and pesticides are still strongly disputed today, as they were in 1977. What attention do you want to draw to it?

I’m no expert, but it seems to me that while some of the chemicals have changed, the underlying issues — especially the poisoning of water and its effects on plants, animals, and people — have not. People who live in forest communities in the Pacific Northwest are still being sprayed and suffering the consequences. There’s an excellent documentary on PBS called *The People vs. Agent Orange,* partially based on Carol Van Strum’s seminal book, *A Bitter Fog,* about the real-life grassroots struggle to ban 2,4,5-T. It’s worth watching.

DI: What was your writing process for *Damnation Spring?*

I try to write for a few hours before I go to work in the morning, which is a habit I picked up while I was a student at the [University of] Iowa. I spent many mornings in the Java House and the cafe upstairs at Prairie Lights writing and revising *Damnation Spring*. Because it’s rare that I get anything right the first (or the second or third) time, I generally write more than I need, then trim. I worked on *Damnation Spring* for 10 years; about half a million words ended up on the cutting room floor by the time I was done.

DI: What are some things about yourself that would surprise readers?

I save all the surprises for my fiction. I did learn some surprising things while researching the book. I learned that 2,4-D was sprayed on the National Mall in Washington, D.C. to control dandelions until the National Park Service banned its use in National Park Service units in 1980. I learned that burl poaching in the redwoods is big business even to this day, and that burl poachers can severely harm and even kill an old-growth redwood tree. And I learned that of the estimated 2 million acres of original old-growth redwood forest, only about 4 percent remains today.

DI: What are your plans for the future?

I plan to get up in the morning and write, then go to work. Then get up the next morning and do it all again. After 10 years of that, I hope I’ll have another book.