MONTERO is a masterclass in debut albums 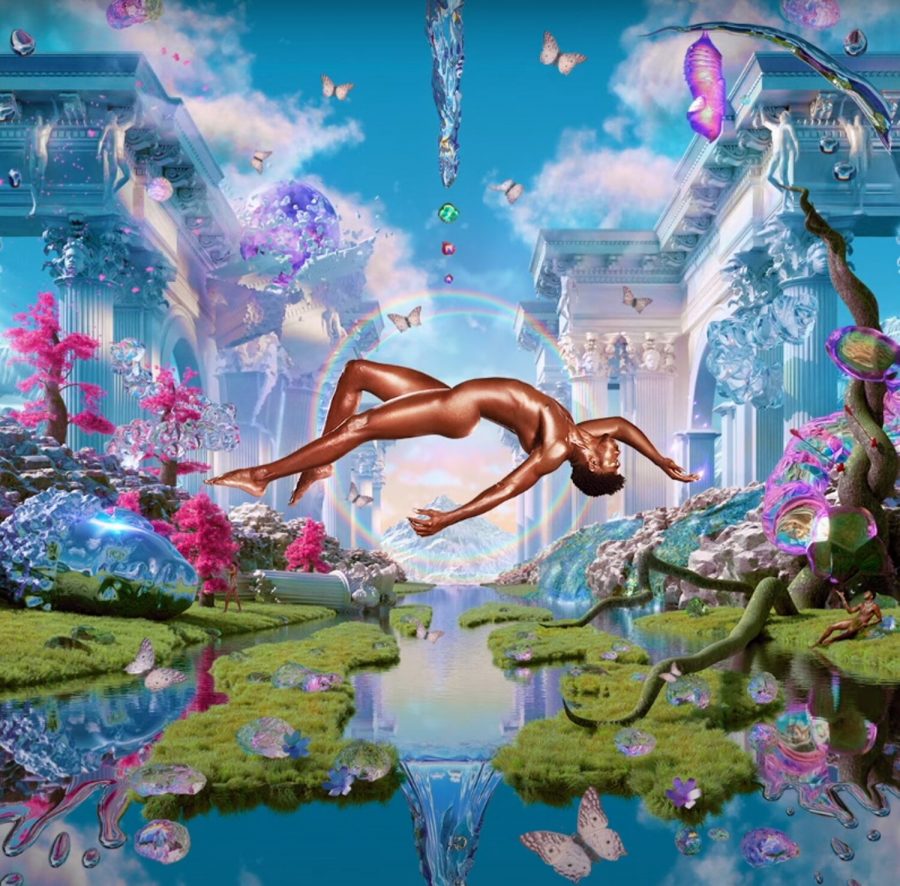 Two years after becoming an overnight sensation for the most platinum-certified single of all time, “Old Town Road,” Lil Nas X has released his eponymous debut album, MONTERO. The album features 15 songs and has a total runtime of 41 minutes.

The highly anticipated album features some of the biggest names in music, including Doja Cat, Miley Cyrus, Megan Thee Stallion, and Sir Elton John, making it one of the most star-studded debut albums in history. While listening, it becomes apparent that these industry titans were right to see promise in Lil Nas X.

This album carried a lot of weight — it would ultimately prove if the singer-songwriter could keep up with the expectations set by “Old Town Road.” He did that and more by showing that he’s multifaceted with songs featuring topics like sex positivity, isolation, and loneliness.

MONTERO does exactly what a debut album should do, showcasing musical and lyrical versatility while still staying true to what makes the artist himself.

Lil Nas X seems aware that what his fans — especially his queer and Black fans — love most about him is his personality, which he expertly weaves into the album. He gives insight into his experience as an unapologetically gay Black man with a nuance that makes each new listen to the album better than the last.

RELATED: Kanye West’s ‘Donda’ is out — for real this time

He reflects on his rapidly acquired fame and his conflicting feelings about his newfound celebrity status. The artist reveals that while he feels proud of what’s he’s accomplished, he still feels immense pressure to make his fans proud as one of just a handful of wildly successful gay Black men in America. Rest assured, this album and the emotional vulnerability it provides is worth being proud of.

While there are some heavy moments, there are some positive songs as well, especially when guest artists are featured. Despite the juxtaposition of self-doubt and self-confidence, the album feels cohesive, musically and narratively, which shows how talented Lil Nas X is as a songwriter at the young age of 22.

The album appropriately ends with a duet with Miley Cyrus, who also rose to fame with the help of Billy Ray Cyrus — Lil Nas X’s collaborator on “Old Town Road.” Like Lil Nas X, Miley has moved away from country music and wants to reclaim her fame with music that feels more true to herself. The final song, titled “AM I DREAMING?” brings everything full circle in a perfectly satisfying way, as the pair wonder if their fans will remember them.

Lil Nas X has nothing to worry about, because MONTERO is truly unforgettable. In addition to a fascinating character study, many songs on the album have a beat that lodge themselves in listeners’ heads with no intention of leaving anytime soon.

Lil Nas X’s music is bold, refreshing, and well worth listening to. Of all debut albums, MONTERO deserves to be among the greats.