Opinion | The Southernification thesis and its consequences

Iowa's culture is beginning to look more like the South, which is why the GOP is able to stay in power. 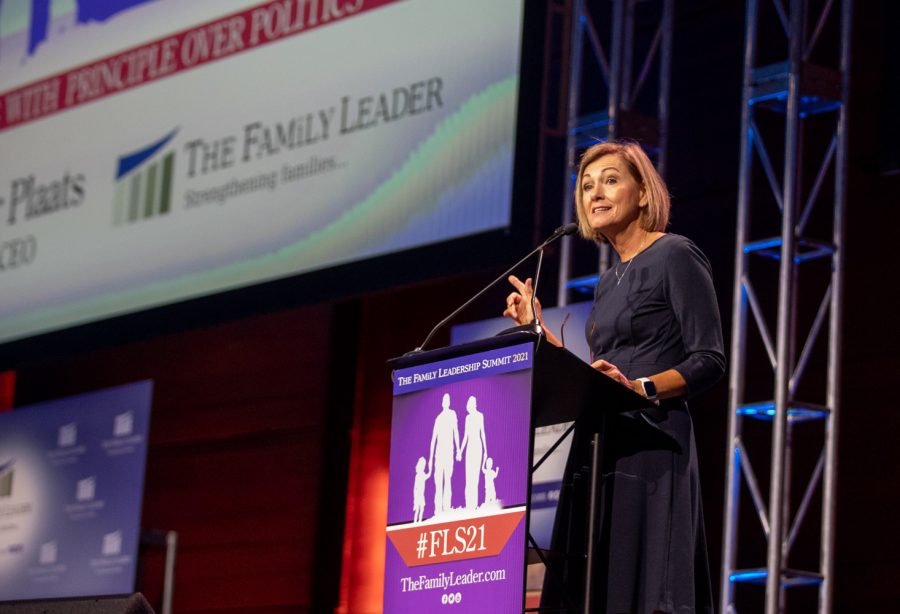 Iowa’s trend toward conservatism is emblematic of a new hypothesis gaining traction in political science. The old North-South Divide that dominated U.S. politics through the 1960s lives on in a new rural versus urban split.

In previous decades, Iowa has always been a battleground state for Democrats and Republicans. Now, the state has become increasingly red. Republicans have held unified control over the state government through the 2010s, and former President Donald Trump won Iowa convincingly in 2016 and 2020.

As jobs left the state and resentment toward minorities rise, the former rural Democratic base has begun to crumble. The college-educated Republican suburban and urbanites began leaving the party, thus leading to geographic polarization.

While some have been puzzled by this dramatic shift, it becomes clearer after analyzing how rural culture has changed over the past 30 years.

Fargo, the Coen Brothers’ 1996 crime classic, was one of the first films to effectively introduce rural Midwestern culture to the rest of America.

The film’s protagonist, Marge Gunderson, is the prototypical Midwesterner. She has the quintessential happy-go-lucky attitude that has become associated with the region. This is coupled with Marge’s distinct, somewhat nasally accent that traces its roots back to the northern and central European immigrants who settled the heartland in the 19th century.

As for costume design, most of the characters were dressed in flannels or bright wool sweaters over beautiful downed coats, paired with ushankas and winter boots. The film’s score draws comparisons to the subtle folk music of musicians harkening from the Midwest.

Now, over 25 years after the movie’s release, Midwestern culture has undergone a radical change, in that it has become more reflective of extremist views prominent in parts of the south. When traveling out into the Iowa countryside, the “Iowa nice” has been replaced by gas guzzling pick-up trucks and Confederate flags. Flannels and sweaters still remain, but the Midwesterners who wear them now have the attitude of the most fervent conservatives in rural Texas.

The cultural metamorphosis of Midwest culture could not have occurred without the help of national media and entertainment networks. Shows like Duck Dynasty have become increasingly popular among those living in the Midwest, disseminating southern syllogisms into households of Iowa farmers.

Furthermore, conservative radio talk shows and Fox News have acted as a catalyst for Southerinfication, introducing rural listeners to the racialized politics that southern politicians have used to devastating effect. As a result, cities such as Des Moines have become reliable bases for Democrats, while sleepy towns like Burlington have become Republican country.

In the 2018 governor’s race, votes from the seven largest counties in Iowa accounted for 53 percent of the vote that Fred Hubbell received – including Johnson County, home of Iowa City. Compare that to the election in 1998, where those same counties only provided former Iowa Gov. Tom Vilsack with 42 percent of his total voters.

When discussing politics, a basic assumption that seems to be forgotten by many political scientists and journalists is that politics influence culture, and vice versa. The seemingly shocking shift to the right that Iowa has seen in the past decade did not happen overnight, but rather over time in which rural Iowans have become more like their southern counterparts.

Until this postulation is explored and debated over, we will continue to be in the dark about the changing climate of American politics.