Tom Miller to run for reelection in 2022

Attorney General Tom Miller announced on Saturday that he will be running for his eighth consecutive term. 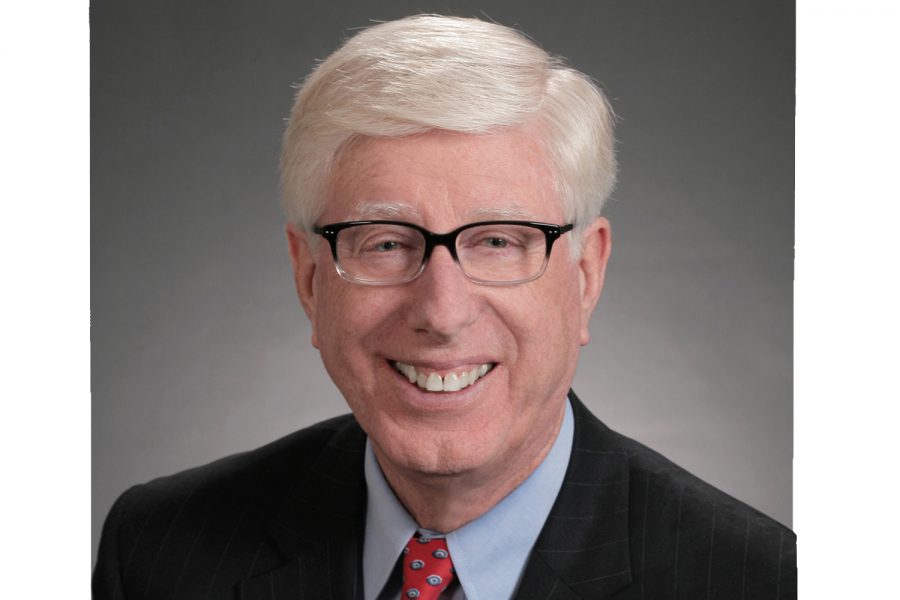 Attorney General Tom Miller announced that he will be running for reelection on Saturday. Currently serving his tenth term in the office, the Democrat is the longest serving state attorney general in the U.S.

“My life’s work has been to serve Iowa as ‘the people’s lawyer,’ reading our laws in a fair and accurate manner, and striving to do what is right for every Iowan,” Miller said in a press release.

Miller said that he is seeking another term because it is critical that the Attorney General remains a “steadfast independent voice” in government.

Before entering politics in 1974, Miller was city attorney of McGregor and Marquette, Iowa. He returned to his private practice upon the expiration of his third term as Iowa Attorney General in 1991 and then was reelected in 1994.

During his time as Attorney General, Miller has created an initiative for sexual assault survivors to track the status of their evidence kits with a new statewide reporting system, supported a $26 billion agreement to treat opioid addiction, and secured a settlement for debt relief of about $330 million for 35,000 student borrowers from ITT Technical Institute who have outstanding balances.

Miller faced no Republican challenger in the 2018 election and beat Libertarian Marco Battaglia with 77 percent of the vote. No one has announced an opposing campaign in the 2022 election.