Director and producer of ‘Hunger Ward’ use art for justice

Director Skye Fitzgerald and University of Iowa alum and prodcuer Michael Sheuerman spoke with The Daily Iowan about their Oscar-nominated film, 'Hunger Ward,' and using their work to highlight human rights violations to get the issue into the Western public eye. 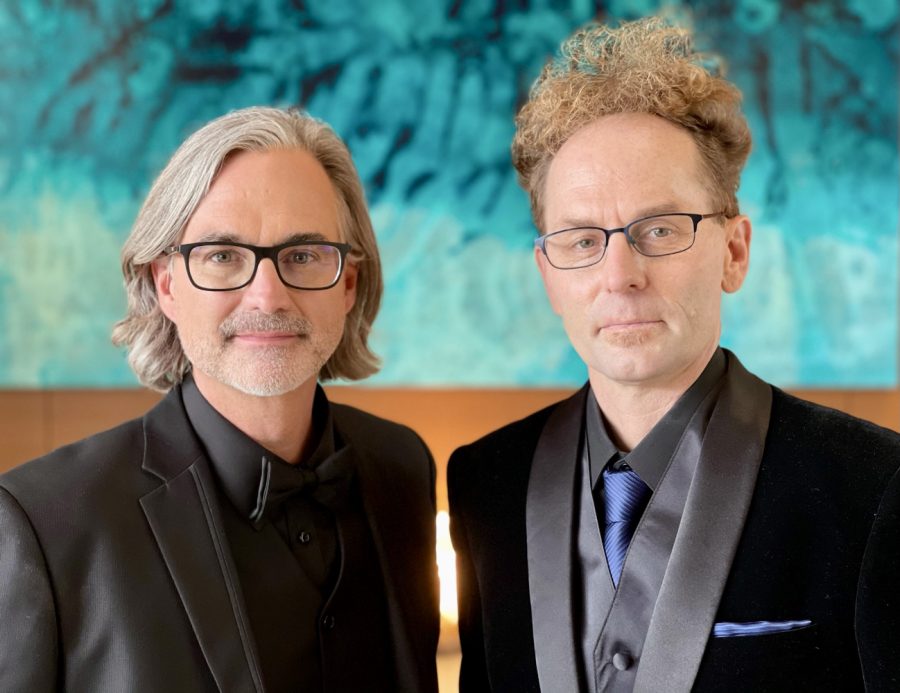 The director and producer of the Oscar-nominated film Hunger Ward, Skye Fitzgerald and University of Iowa graduate Michael Sheuerman, visited Iowa City on Tuesday to conduct lectures and spread the word about the issues in the Middle East, particularly Yemen, that they have been chronicling for their film.

Hunger Ward, released in November 2020, recounts the famine in Yemen imposed by war and economic strife to exert control over the country and its various resources, and highlights the stories of the children who are taking the brunt of the crisis as a result of mass neglect.

Hunger Ward is the first film that Fitzgerald and Sheuerman have collaborated on as director and producer. They have only been collaborating for about three years, but said they work well together because they share the same priorities for human rights and justice.

Sheuerman said he became interested in humanitarian filmmaking after witnessing injustice and human rights violations in the Dominican Republic, but did not have filmmaking skills then.

“I worked for 25 years and retired, and really wanted to do something to give back, and human rights and social impact filmmaking is what I’m really interested in,” he said.

Fitzgerald said his passion for human rights comes from the heart.

“I just feel like there’s no better use of my time on this planet,” he said.

Sheuerman and Fitzgerald wanted to make Hunger Ward to spread the word about international issues and inform the Western world about injustices that aren’t typically in the public eye.

“(Film) is a very unique way to try and change hearts and minds, but I think it is the most powerful medium we have to help people see the world through other people’s eyes,” he said.

The overarching goal of Hunger Ward was to shine a light on injustices and human rights violations, but another intention was getting the audience involved in change.

“There’s a whole group of civil society organizations that meet together as a coalition of 700 groups and join together to change policy,” Sheuerman said. “So what students can do is, anyone can join one of these groups. They can go to our website and write to their senator or representatives, or they can donate their money or their time.”

Fitzgerald and Sheuerman emphasized that humanitarian problems are manageable, but these issues must be at the forefront.

The work that Sheuerman and Fitzgerald have been doing is about advocacy and art brought together to inform the public, and both said they know how hard it is to get that art out there for everyone to see.

“I think fear often is a barrier for people, especially in really competitive fields where you second guess yourself,” Fitzgerald said. “So, you can find like-minded, talented human beings that agree that this [film] needs to happen, and you build the right coalition and the right team, and you can solve every problem.”

Fitzgerald and Sheuerman said they want to help bring awareness to and end the injustices they saw in Yemen and the Middle East in whatever way they can, as artists and advocates. They believe their films are a testament to what a person can do when they care enough about a cause, and that passion is vital for the world to change for the better.

“Individual action does count. Individual engagement does count,” Fitzgerald said. “Whether you take part in change as a student, a filmmaker, an activist, or an educator.”