Opinion | We need to be educated on wage theft

Wage theft is an issue many people experience but don’t have any resources to advocate for themselves. 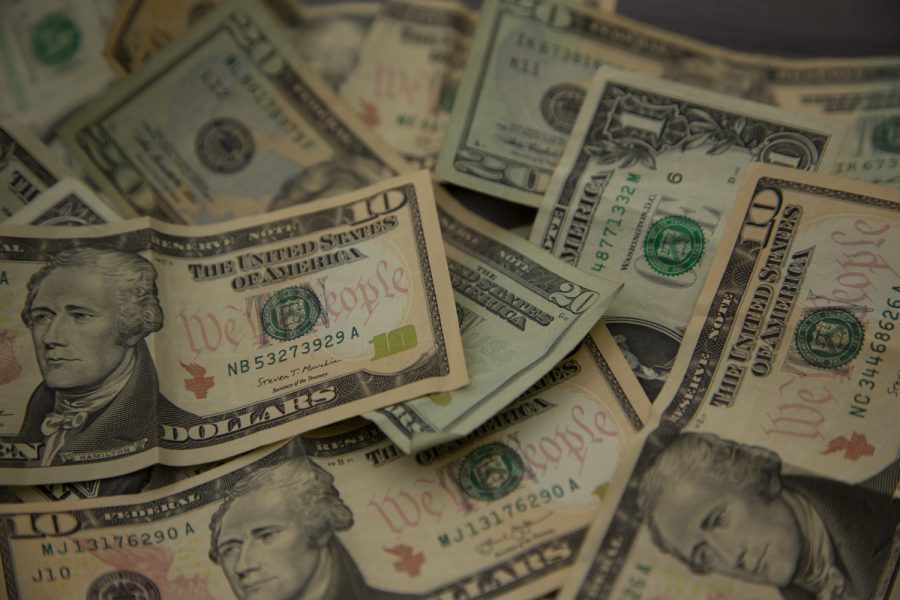 Wage theft is something many people encounter but might not have the tools to address. More than ever, people are fed up with being exploited by employers, whether that be in the form of wage theft or underpaying. In order to be better advocates for ourselves and others, we should all be educated on what wage theft is and what we can do about it.

In short, wage theft refers to employees not being paid the amount they are legally entitled to be paid. This could include paying below the minimum wage, taking away meal breaks, and not being paid for off-the-clock work.

Wage theft is especially common for people working as gas station clerks, restaurant workers, security guards, and those involved in child care. A Center for Public Integrity analysis revealed in 2019, 8,500 employers stole $287 million from their employees. Cases like these are even more common during a recession.

Construction workers in Iowa are now speaking out about their experience with this issue.

After the derecho hit last year, resulting in billions of dollars in damage, construction workers were recruited from Texas to help repair the damage. These workers were told they would be paid $200 cash daily along with their housing and travel costs. However, they stopped receiving pay and were living in a run-down, unfurnished apartment without adequate heating. These workers are trying to recover their stolen wages.

Situations like these take place all the time and mostly affect vulnerable populations who may not have the tools to advocate for themselves.

Shayna Ungerleider is a senior studying psychology and aging studies. Shayna says she has experienced wage theft numerous times, to the point of leaving the job.

“The job I left originally hired me and immediately scheduled me for three seven-hour shifts to train. I hadn’t been told anything about pay at that point. When I asked, I was told since I wasn’t in their system, they wouldn’t be able to pay me” Ungerleider said. “At that point I knew something was wrong but had no way of getting that money.”

Learning and knowing what resources are available is one way we can address this issue. Many people are not even aware when wage theft is happening thus, they have no way of fighting for their wages.

“I never learned about wage theft,” Ungerleider said. “If I had known I probably would have been able to better advocate for myself, especially when it came to giving up all the tips I would make at my cafe job.”

University of Iowa Student Legal Services offers free and confidential legal counseling.  In Iowa, you can file a wage complaint with the Iowa Division of Labor. Wage complaints can be filed as long as the incident has happened within a year, the amount stolen from you is less than $6,500, and the work was done in Iowa.

Additionally, if you have experienced wage theft, you can file a complaint with the U.S. Department of Labor.

Vulnerable populations deserve better than to be taken advantage of for their work. Addressing wage theft and making sure employees know their rights is key in order to protect workers.