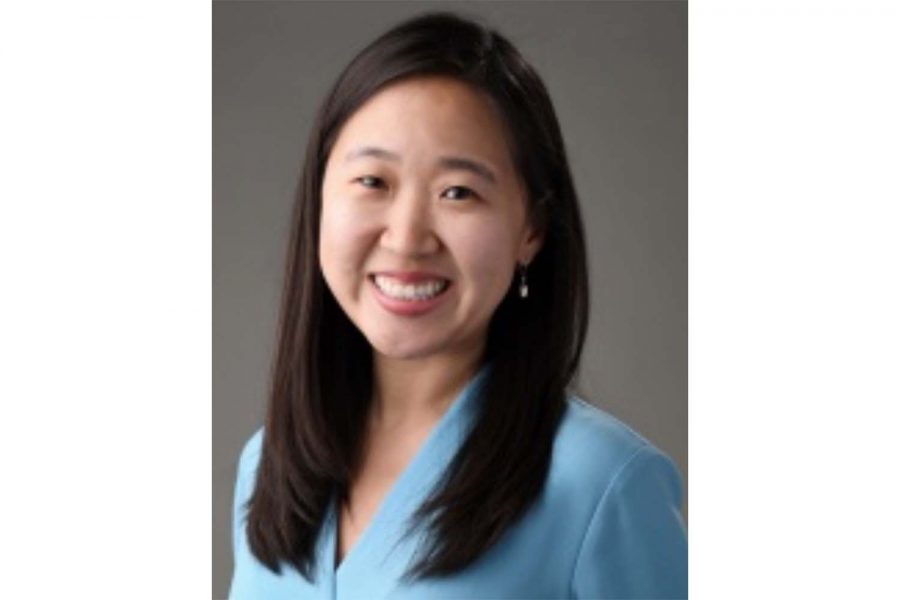 Seung Min Kim, who graduated from the University of Iowa with a degree in journalism and political science in 2007, has received the Distinguished Recent Graduate Award from the UI Alumni Award Committee.

Kim, a Daily Iowan alum, is a White House correspondent for The Washington Post and a CNN political analyst. She also serves on the UI Political Science Department Advisory Board, and mentors current students.

She recently covered Biden’s tour of states harmed by Hurricane Ida; his administration’s new method for combating the pandemic; and his commemoration of victims on the 20th anniversary of 9/11, Kim said.

“It really does keep us on our toes,” she said in an interview with the DI.

Kim said she dreamed of being a journalist since she was 12 years old.

“To be at my dream paper, I just feel really lucky every day, to be a member of this publication, to be a part of just this rich history of amazing journalism that the Washington Post is known for,” Kim said. “Also, just to work with a really great team, whether it’s my White House team or my Congress team, or the broader national coverage team, or just the broader Washington Post writ large.”

Brian Lai, UI associate professor and chair of the Department of Political Science, coordinated Kim’s nomination because of the quality of her reporting.

The UI’s Distinguished Alumni Awards were established in 1963 by the University’s Alumni Association, said Heather Wilensky, the executive director of alumni engagement at the UI.

Lai said Kim earned the award not just because of her reporting, but also her job as a CNN analyst, her time mentoring UI students and young professional reporters in Washington, D.C., and her time promoting Asian American journalists through the Asian American Journalists Association.

“She has covered the president, the president’s relations with Congress, as well as topics about the Supreme Court for the Washington Post, so her reporting has provided important information to the public,” Lai said.

Kim said talking to veterans in her field is among the most valuable learning experiences in her career, so she is more than happy to do the same for up-and-coming journalists.

She added that it’s important for her to ensure diversity in the journalism field and her work.

“It’s so important to bring those perspectives into the newsroom, so that we can cover the world that we live in the most accurately,” she said.

Lai said Kim provides good insight on how to improve the department’s programs, as a member of the Political Science Department Advisory Board.

“She’s been very helpful to a lot of students who have wanted to talk to her about career or career topics in D.C. in particular,” Lai said.

Wilensky said the awards are meant to recognize and honor UI alums who make contributions to the university post-graduation. There are seven categories and one annual recipient for each, she said.

Kim will return to campus Oct. 15 for the award ceremony, which will be held in the Voxman Music Building.

Kim said she was grateful for her experiences both as a student at the UI and as a news reporter at the DI, which helped her hone the skills she still uses today.

“To have that experience was just so valuable and really helped me to get internships which then led to jobs and then turned into bigger and better jobs and eventually to my position at the Washington Post today, which I am really lucky to have,” she said. “So, I will forever really be grateful for the experiences I’ve had at the DI.”