Film: The Shadow of the Towers: 20 Years Later

Last weekend, citizens visited the 9/11 Memorial in New York City to commemorate the 20th anniversary of the Sept. 11, 2001 attacks. Spectators looked back on the moments when they realized America was changed forever. 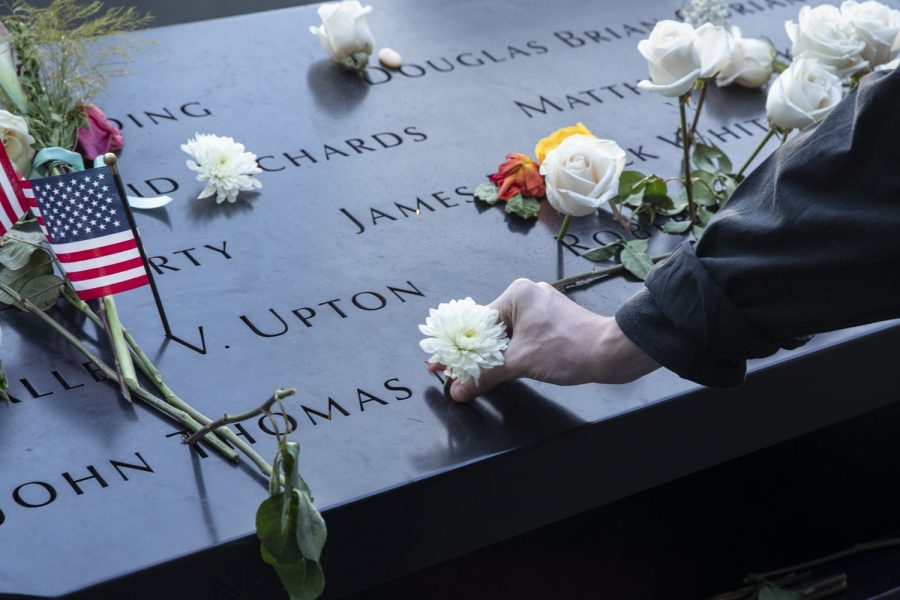