Rock singer Sean Tyler will perform a virtual ‘Stages’ concert with The Englert Theatre on Wednesday. 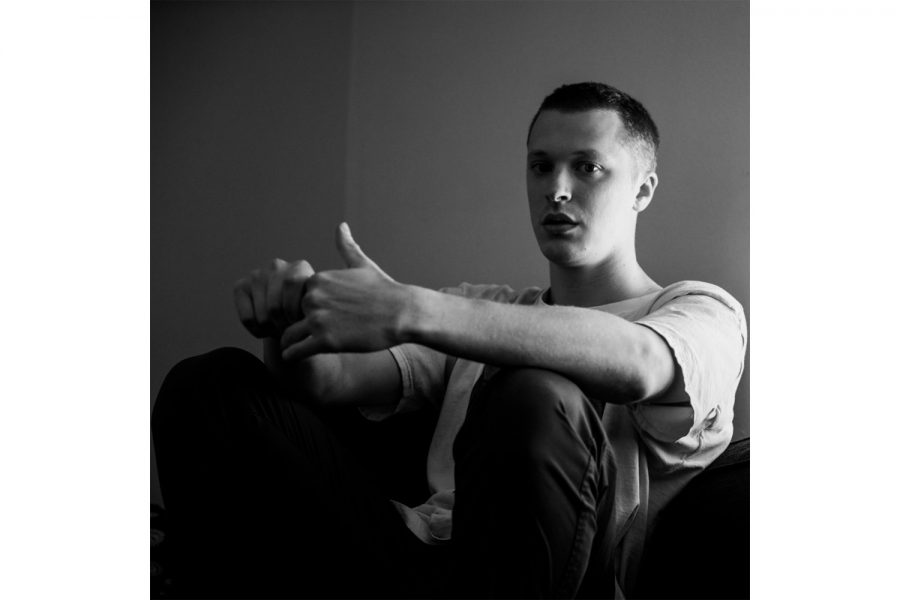 For many musicians born and raised in Iowa City, playing at the Englert Theatre, whether live or virtually, is a dream come true. For Iowa City singer-songwriter Sean Tyler, this is accurate. On Wednesday, he will perform in Englert’s weekly “Stages” virtual series.

Tyler has been surrounded by music for as long as he can remember. His mom always played “cool” bands on the radio in the car, and he started piano lessons in elementary school. At that moment, though, Tyler said he was more interested in running around than playing an instrument. That was until he found the guitar.

“When I was in 7th grade, I started playing guitar and I started writing songs right away with what few chords I knew,” Tyler said. “That’s when I started, and I just never stopped. It just always felt right.”

RELATED: Wacky Willy’s battles it out for the win at SCOPE’s Battle of the Bands

In addition to learning different instruments while he was growing up, Tyler was introduced to many prominent rock artists. He said listening to bands such as Led Zeppelin, Nirvana, Fleetwood Mac, and singers Tom Petty, Stevie Ray Vaughan, and Elliott Smith greatly influenced his music style.

Tyler said that while his music is classified as rock, he often feels that his music comes from a soulful place. He acknowledges that the influence of these artists is often not conscious, but when he goes back and listens to his music, he can hear their influence.

In addition to playing the piano and guitar, Tyler now plays the bass and drums. He’s trained his voice and writes lyrics and composes for his music. In Tyler’s words, he has to be on top of the guitar playing, the singing, the composition, and the lyrics all at the same time. It’s a multi-step process, he said, and it’s heavily rooted in following where his emotions lead.

“My creative process usually starts with playing guitar when I’m relaxing or practicing, and then I come across something I like and then I start repeating it,” Tyler said. “It’s kind of like pulling ideas out of thin air and following your intuition.”

Tyler said after he discovers an idea he’s interested in, he begins to organize the song, adding a melody that goes with the chords or the riff. It isn’t until much later that Tyler decides which words he wants to use.

“I think it’s important to just get as much out as you can while you’re in that state of mind and then I start editing later and then by the end of the process I usually have a couple of songs,” he said.

Looking toward his performance on Wednesday, Tyler said he will play tracks from his new untitled album. He says that this music is by far his ‘best stuff,’ and that he’s been working with a talented drummer and sound engineer to produce it.

The album will include between 10 to 13 songs, including his favorite song he’s created so far, titled “All I Want” — a combination six riffs he squished together. To Tyler, he said the album feels like a bigger musical idea than what he’s had in the past, and he can’t wait to share it with the world.