At Iowa's only home meet of the season, the Hawkeye men finished first while the women came in third at the Ashton Cross Country Course. 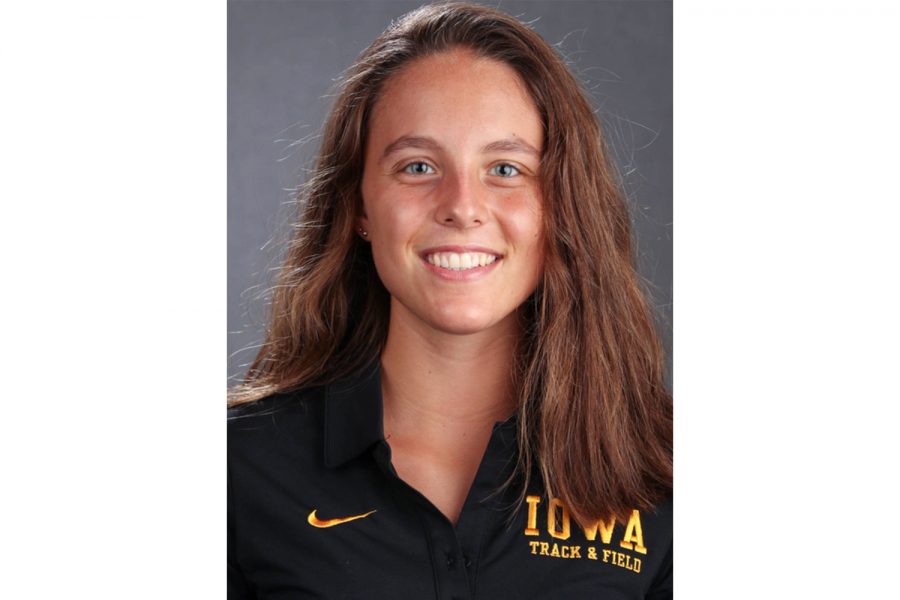 After two years away from the course, Iowa men’s and women’s cross country kicked off the 2021 season Friday night in the Hawkeye Invitational at the Ashton Cross Country Course.

The Hawkeye women ran through the course first, finishing third out of 11 teams at the meet with a total of 81 points.

Individually, sophomore Nick Trattner finished the men’s 6000-meter run with a time of 18 minutes and 22 seconds — tying him with former Hawkeye Luke Sampson at No. 7 in Iowa all-time program history.

“It was pretty sweet honestly, because I haven’t raced cross [country] in a couple years,” Trattner said. “I went out there fast and I was able to hold it till the finish.”

The women’s cross country squad finished with four runners in the top 20, pushing the Hawkeyes to a third overall finish.

“We’ve been out of action for so long, and that resulted in a lot of angst about where each athlete was at. Training is one thing, and racing is another,” Iowa cross country coach Randy Hasenbank said in a release. “Our women were very patient today and a couple of the young runners ran very well. Tosic, [junior Gabby] Skopec, and [senior Emma] Gordon are important runners for us, and we are going to lean on them. We had two very good performances by our freshmen. Miriam Sandeen and Lauren McMahon competed well and worked together very well.”

Sophomore Kelli Tosic topped the Hawkeye leaderboard in 11th, running the women’s 3,000-meter run with a time of 14:23.

“Once we found that spot on the course where we knew how long we had left to run, you just gotta push through and get past as many people as you can,” Tosic said.

The Iowa women looked sharp in the first official race of the 2021 season, as the Hawkeye top five — Tosic, Skopec, McMahon, Sandeen, Gordon — finished within 15 seconds of each other.

The men’s team finished strong without one of its top runners, sophomore Max Murphy, competing Friday night. In the 2021 indoor track and field season, Murphy led the Hawkeyes in the 3,000-meter race with a time of 7:59.30.

Friday’s meet was the first home matchup for the Hawkeyes in 729 days — almost two years.

The Big Ten postponed most 2020 fall sports, including men’s and women’s cross country, to the spring because of COVID-19. When the Hawkeyes did compete last spring, they were only in one meet — the 2021 Big Ten Cross Country Championship in Shelbyville, Indiana.

Now, the Hawkeyes are excited to finally have a meet on their home turf.

“The last time I was here [competing] was my freshman year, and now I am a junior,” Trattner said. “We train out here all the time, and know it like the back of our hands.”

The men’s and women’s cross country teams will travel to Lincoln, Nebraska, for the Dirksen-Greeno Invite on Sept. 28. The meet is hosted by Nebraska Wesleyan University.