The college is joining forces with the Iowa Public Health Association and Iowa Immunizes to incentivize more vaccinations in Iowa. 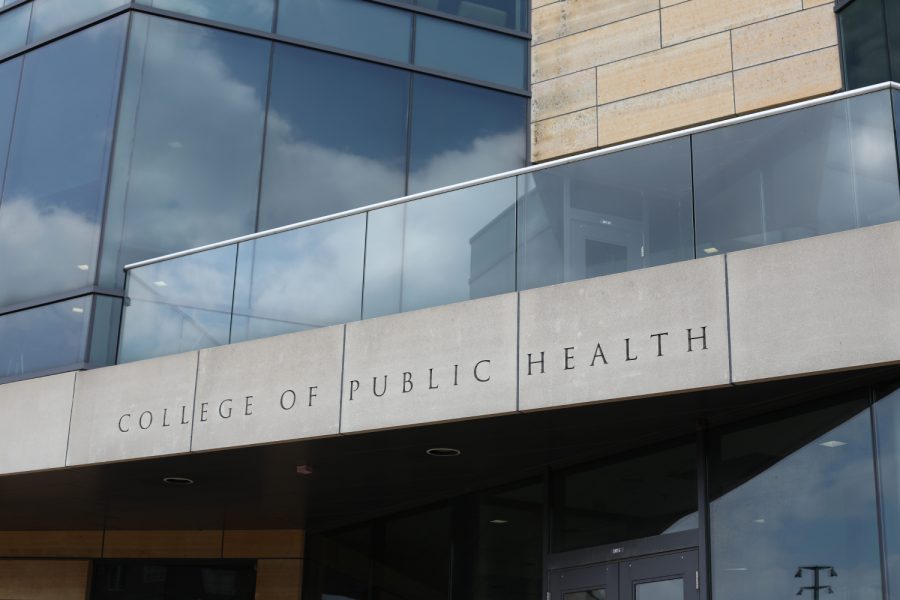 The UI Prevention Research Center for Rural Health, the Iowa Public Health Association, and Iowa Immunizes are collaborators for the “delta” campaign, which began on Aug. 23.

The campaign is targeting micropolitan areas, or places with a population between 10,000 and 50,000. The goal is to increase vaccination rates to avoid more infections from the delta variant.

She said the campaign shared materials with local partners such as faith leaders, health care facilities, and youth groups, in order to more widely disseminate information.

The center’s program is one of 26 prevention research centers located throughout the country, funded by the Centers for Disease Control and Prevention.

“We immediately said ‘yes,’ because the communities we work in are called micropolitan communities,” Askelson said. “In Iowa, your Marshalltowns, your Fort Dodges, your Mason Citys, those kind-of-size communities … that’s where we spend most of our time working.”

Iowa Immunizes, a member of the delta campaign, is a coalition made up of 46 organizations interested in increasing Iowa’s vaccination rates.

Founded in fall 2019, the coalition shifted its focus early this year from keeping Iowans up to date on routine vaccinations to bringing together groups and organizations who are working to encourage COVID-19 vaccinations.

Elizabeth Faber, the facilitator of Iowa Immunizes, said the campaign is just one of many methods to reach people throughout the state on COVID-19 vaccination.

“This [campaign] is just one tool that may be something that someone sees, or sees a few times, and gets them thinking,” Faber said. “Of course, it won’t work for everyone, but no one method will work.”

This mini-campaign set out with the goal of getting those who “haven’t gotten around to getting the vaccine,” Askelson said, rather than aiming to influence more COVID-19 vaccine-hesitant Iowans.

She said the belief that many of those who haven’t gotten around to getting vaccinated are “moveable” determined the campaign’s focus.

She added that people in this group are those who don’t have negative thoughts toward the vaccine but have just been putting it off and making excuses to not get vaccinated.

To influence those in the moveable group, graphic designer Patti O’Neill and other members of the campaign wanted to create graphics that were familiar to viewers and related to how viewers associated themselves. Themes of patriotism, images of flags, and incorporation of red and blue are at the forefront of these designs, she said.

O’Neill said she became involved in the campaign through her connection with Askelson, whom she previously worked with on health communication in the UI College of Public Health. She said public health campaigns such as these can have a large impact.

“I love these jobs,” O’Neill said. “There are a lot of smart people involved. We have these weekly Zoom meetings and I’m just so impressed about everything people are doing for this.”