Opinion | We should not be exploiting inmates for labor

Businesses should not be profiting off the exploitation of prison workers. 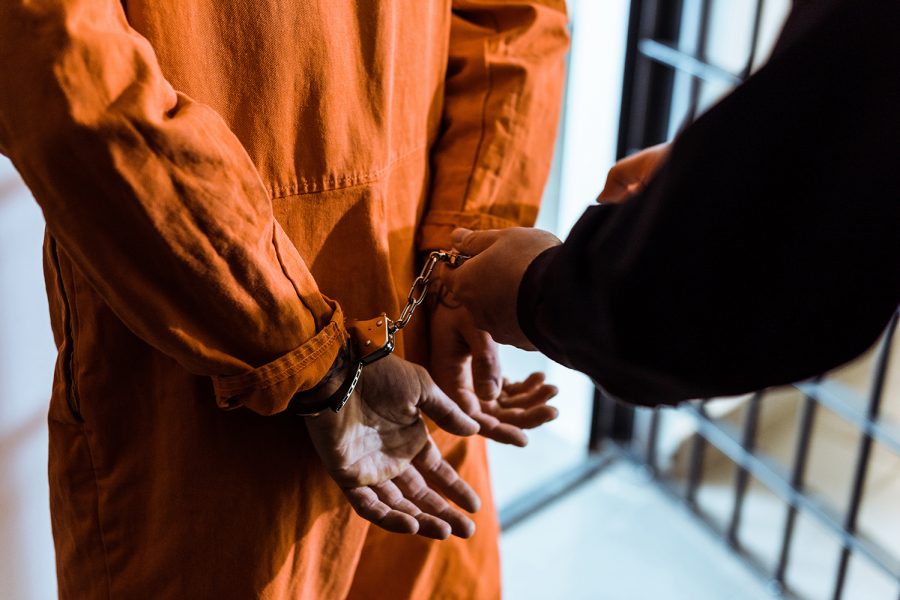 The exploitation of prisoners for labor in Iowa is inhumane. As more Iowans are requesting home COVID-19 test kits, the State Hygienic Laboratory is turning toward inmates to meet this demand.

Exploiting inmates for labor is not a new initiative in Iowa or this country. Inmates are being exploited for work across the country, especially since many businesses are experiencing worker shortages. Companies like Russell Stover have turned to prisons to meet their needs instead of raising their wages.

Paying inmates well below the minimum wage for full-time work is incredibly profitable for the corporations that exploit these workers. The Federal Prison Industries Program, along with private prisons make millions profiting off inmates’ work.

An episode of National Public Radio’s The Inquiry discussed the story of a former inmate and their experience working in prison. They made just over $2 for 12 hours of work in a day. Most of the money would be spent on calls or small items like deodorant.

Prison labor is a large workforce that contributes more to the U.S. economy than most people might think. While other companies and businesses are scrambling to find employees, prisons continue to profit off the backs of inmates. In addition to inmates being exploited by companies to make millions, they often aren’t paid enough to buy basic goods such as phone calls that could cost  $25 for 15 minutes.

It is important to recognize how we rely on this population and make sure they are treated humanely for the work they are doing.

Iowa relied heavily on inmates in May for personal protective equipment while paying them as little as 58 cents per hour. Inmates could be working up to 40 hours a week only to take home $30 due to their wages being cut to pay court debts.

Inmates should be getting better compensation for the work they are doing instead of getting paid less than a dollar and losing the majority of their money for court fees.

The work these inmates are doing and have done is essential in protecting Iowans, yet they are treated and paid as if they are expendable workers. The high risk inmates who face contracting COVID-19 demonstrate the lack of protection and mistreatment they face in the jail cells.

There is not enough COVID-19 protection or compensation for these inmates. Throughout the pandemic, almost 4,800 inmates in Iowa contracted the virus. According to Wanda Bertram, a spokesperson for a think tank on incarceration called the Prison Policy Initiative, prisons experience four times the number of COVID-19 infections than the general population.

If we are going to rely heavily on prisoners to make essential items during the pandemic, they should be benefiting from the work they are doing. Inmate workers should be getting paid a wage that allows them to use the income they earn to their benefit and have money saved when they are released.