Opinion | How the government can lower drug prices 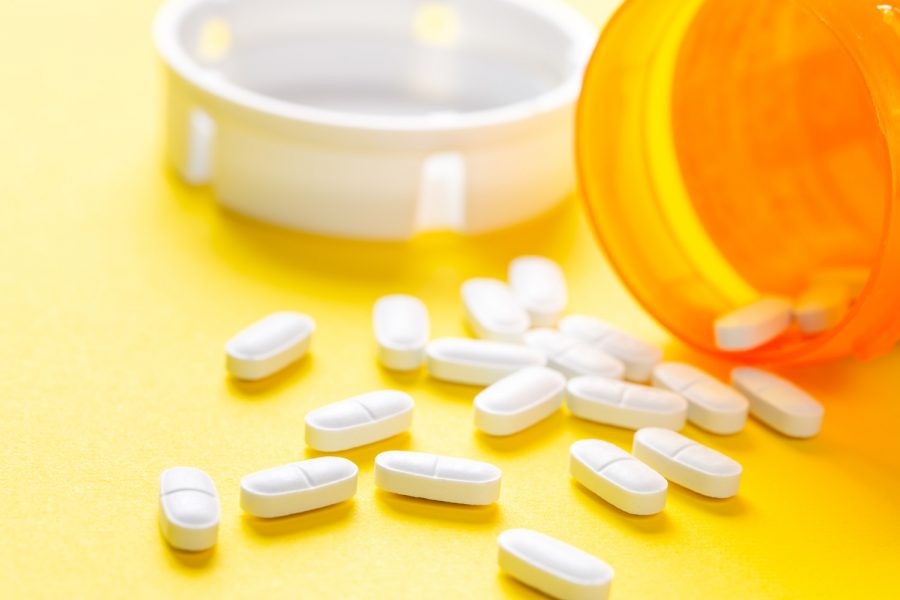 Pile of white pills or capsules on yellow background

One of the heartbreaking realities of the United States health care system is that sick people must pay exorbitant amounts of money to obtain life-saving medication. We have heard countless tragedies of people losing their lives solely because they couldn’t pay for prescriptions.

These stories have led to progressives calling on the federal government to be the sole negotiator of drug prices to lower them — a policy that must be a priority for Congress.

Insulin, one of the more widespread prescription medicines, can cost a person upwards of $6,000 a year. This has led Sen. Chuck Grassley to find bipartisan support for reducing the price of insulin and other necessary drugs.

Before diving into why a single insurer would make drugs affordable, it is important to understand the market structure which allows pharmaceutical companies to get away with charging astronomical prices for essential prescriptions.

First, the demand curve for critical drugs is relatively inelastic, signifying that if a company

were to raise the price of a good from $100 to $1,000, the change in quantity demand would be negligible. When a pharmaceutical company raises the price for an essential drug, people still buy them.

Second, there are many expenditures for developing medicines. These expenses, coupled with an intensive regulatory process, create conditions in which only a few firms can exist. Furthermore, these firms can obtain patents, buy or price out competition, and establish “brand-loyalty” in which consumers only buy a firm’s branded drugs.

Finally, firms in the pharmaceutical industry are interdependent, as they set their production levels based on estimations of their competitors, allowing prices to be relatively stable.

Keeping these characteristics in mind, economists would describe the pharmaceutical industry as an oligopoly, where companies try to differentiate homogenous products through strategies such as advertising, promotions, or patent-protected innovations.

Firms in oligopoly are socially inefficient, meaning that at the level where firms maximize profit, they are not producing enough goods to the benefit of consumers. When connecting the dots between an inelastic demand curve and the components of oligopoly, it becomes clear why pharmaceutical companies markup drug prices.

Lawmakers have suggested many solutions to deal with the prescription drug crisis. The Iowa legislature recently passed a cap on how much manufacturers can charge for insulin. President Joe Biden administered an executive order that allows Americans to import cheaper drugs from Canada.

However, these solutions do not get at the root cause of why prescriptions are higher in the U.S. than compared to the rest of the world.

Consumers in the U.S. are at an unfair advantage. To level the playing field, the government ought to increase the monopsony, or buying power, of consumers.

Theoretically, if hundreds of insurance companies representing sick customers were to be replaced by one giant insurer – in this case the government – the insurer would be able to dictate the terms at which prices are set, offsetting the price-making power that the pharmaceutical oligopoly possesses.

While there are many logistical complications to transitioning from a private market to a single monopsonist, the long-term benefits to consumers cannot be understated. In Canada, where this is a reality, Canadians pay 54 percent less in drug costs compared to their American counterparts, signaling a future in which people do not have to go for broke to pay for basic necessities.

It is time to reconceptualize health care and treat prescription drugs as a public good rather than private one. The only way to do this would be to institute a system in which everyone is protected by the security of the government.