Opinion | Nationalism is the death of patriotism

Nationalism is pernicious, and its separation from patriotism is a good thing. 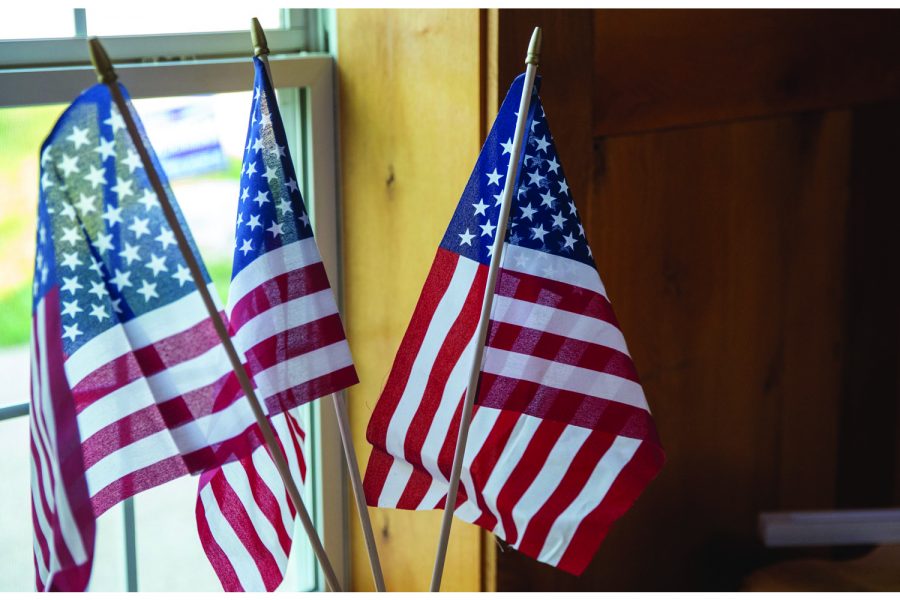 There are those who don’t want to have this discussion, while others wish to write about it. Some of us even write about it without wanting to discuss it. But this past year of chaos and unrest and gross mistreatment of human beings may have summoned a need for conversation.

The difference between nationalism and patriotism seems to grow more and more every year, but the murk in between the two terms is disturbing. Nationalism is the view that one’s country is superior to all others, while patriotism is a love for one’s country, but not in any supremacist way.

The political violence which took place in the U.S. Capitol on Jan. 6 only muddied the space in between what we might call nationalism and what we might call patriotism. Certainly, some of the rioters believe they’re actions were patriotic, that their love of country was extreme enough to move them to action. But isn’t that what nationalism is? Patriotism, to the extreme?

I believe we ought to reframe the way we look at patriotism, before we tear the country down (if it is not torn down already). It is a good thing that these two terms are different because it gives us space to breathe in the midst of figuring out what is right and wrong. We need to determine how we feel about our country and how we act in response.

Part of the blame, of course, can be put on extremely partisan leaders. In 2018, former President Donald Trump referred to himself as a nationalist. He even went so far as to urge people to use the word in his traditionally manic style of speech toward supporters. Surely, many so-called patriots took this to heart, letting that sentiment marinate for two years before storming the embodiment of democracy itself.

The sad thing is, when we envision patriotism, it is likely an image of a gun-toting, flat-earthing, flag-sucking, anti-vaxing, nationalistic warmonger that the mind conjures up. But I, for one, am glad for the divide between nationalism and patriotism. Without it, we wouldn’t be able to separate this image from the truth: we can be patriotic without adhering to foolish notions of loving one’s country as is. No, the most patriotic thing we can do is relentlessly and unabashedly tear down nationalists and all they stand for.

Patriotism is a healthy love for one’s country. At this point, the healthiest sort of love we can endow on this crumbling collection of states is a tough one. To be highly critical, to protest, to rally, to vote, to vote, to vote—this is the way forward. But if we fail to recognize the difference and root out supremacy, then we are no different than Germany in the 1930s. Because if we do not, then that is exactly what it will become. Nationalism breeds supremacy.

America became the laughingstock of the world these past two years because of greedy nationalists like Trump and his bloodthirsty band of QAnon cronies. Terrifyingly, even people who hold seats in government — nutjobs like Rep. Majorie Taylor Greene — still side with the former president on issues such as this. It is a good thing that Trump called himself a nationalist. It provides a cushion between people like them and people who want this country to change for the better.

Nationalists believe that their country is superior to others. Patriots see the country as flawed, and capable of improving through civil action. America yearns for the latter.