Republicans have resurrected the same lazy arguments about inflation. 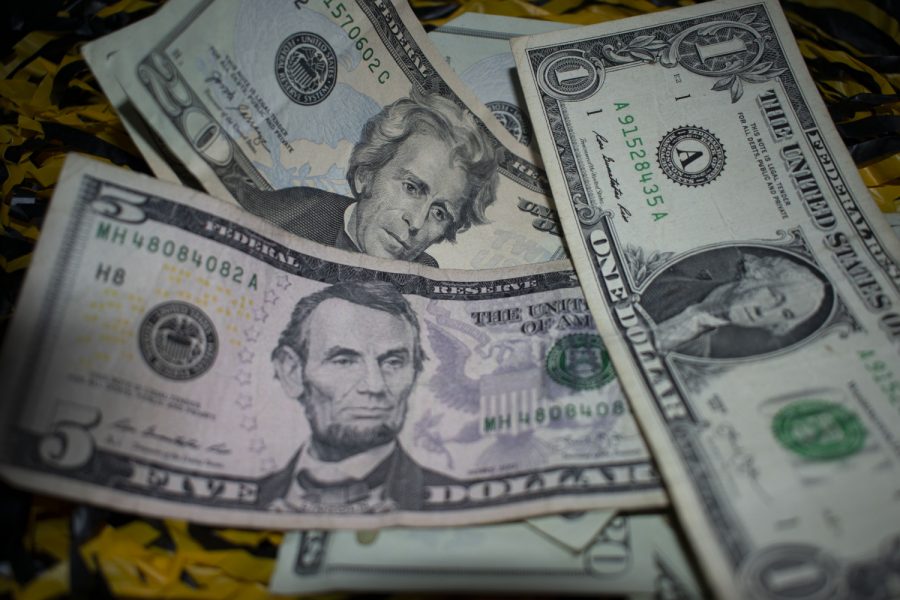 The hyper-inflation hawks have returned.

Iowa Republicans, chief amongst them Sen. Joni Ernst, have begun to bang the gavel about how a looming inflation crisis will harm American families because they won’t be able to afford goods and services.

What are Republicans blaming as the main culprit for this impending calamity? The recent passage of the American Rescue Plan.

Fortunately for the U.S. economy, the rise of prices that Republicans are warning about is not around the corner. In fact, most economic indicators are pointing that the rise in prices we are currently seeing is only transitory.

Since the economy has largely reopened, cash-awash Americans and businesses have started to spend the extra money they received during lockdown. As a result, prices for commodities have increased by 5 percent in the last 12 months.

At first, this may seem that persistently high inflation is near. But when taking a closer look at the numbers, it becomes clear the inflation hawks’ arguments are based on hearsay.

When making their judgements about inflation, the hawks often point to the appreciation of commodities such as food and gas. However, those particular goods are not accurate measurements of coming inflation because of their flexibility

In other words, the prices for these goods vary from day to day as they are responsive to the forces of supply and demand.

In Iowa, one of the commodities that hawks point to is the price of gas. This has increased from $1.97 to $2.87 in the past year because people have started to fill up their gas tanks more frequently. Also, the production of natural gas has not been able to keep up with demand thanks to certain supply shocks—not President Joe Biden’s macroeconomic policy.

Instead of using these aforementioned flexible goods to predict whether coming inflation will be manageable, economists at the Federal Reserve look to goods such as labor or capital — non-human resources used in furthering production.

So far, according to indices that only take into account sticky prices, inflation is right around the same as pre-pandemic levels meaning our economy does not need to worry about inflation.

Of course, in the coming months the prices of sticky goods could dramatically increase to levels that indicate inflation is harming the economy. If that were to happen, then the Federal Reserve would be able to intervene and fend off an inflationary crisis using the tools of monetary policy.

How this would work would be primarily targeting and reducing the supply of money in the collective market by raising interest rates.

Therefore, as the supply of money is reduced, consumers – including firms – would be less likely to spend money thus leading to a reduction and ultimate stabilization of prices.

Inflation is one of the most widely misunderstood economic concepts, thanks in large part to Republicans always raising alarm bells about goods that really have no value in determining the toxicity of inflation.

In fact, a moderate amount of inflation can be a sign that the economy is functioning at a healthy level.

So, the next time somebody tries to tell you that government spending causes inflation, kindly let them know it is a lot more complicated than that.