The Daily Iowan • May 5, 2021 • https://dailyiowan.com/2021/05/05/education-free-speech-bill-passes-iowa-senate-unanimously-heads-to-gov-kim-reynolds/ 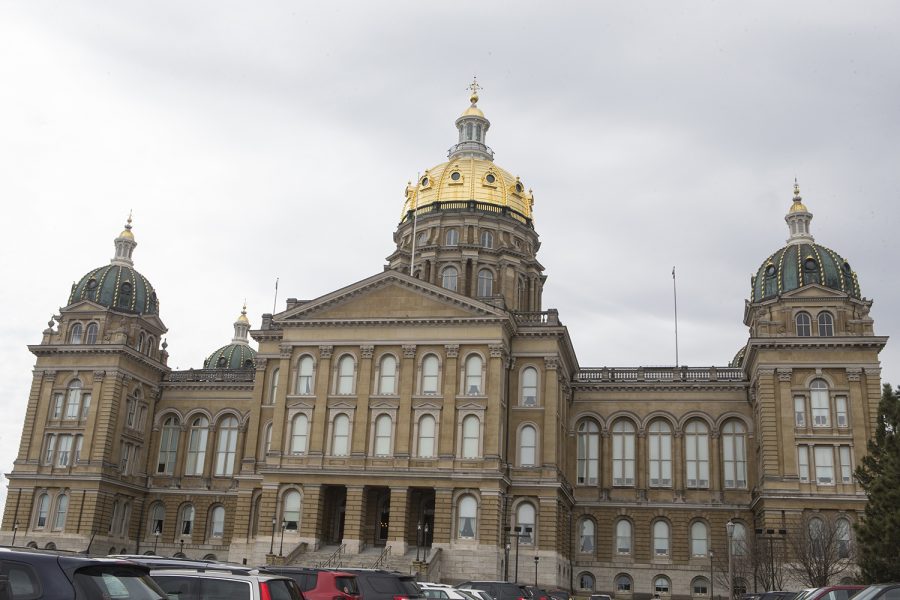 The Iowa Senate passed an amended version of House File 744, known as the education free speech bill, in a unanimous vote on Wednesday.

The bill says that the state Board of Regents and directors of community colleges in Iowa must adopt a policy that includes specific statements regarding freedom of expression and the role of higher education in relation to free speech. The regents also must develop programs to inform people responsible for instruction and discipline about these policies. The bill says faculty members knowingly or intentionally in violation of the policy will face disciplinary measures.

The most recent amendments from the House changed the language in the bill so student government organizations can be punished if they have been found to have intentionally violated First Amendment rights after exhausting only all administrative appeals, rather than both administrative and judicial appeals. It also struck the language that codifies the nonpartisan free speech Commission created at the Board of Regents, and adds the words “knowingly and intentionally” to describe the actions of a person who could have their license revoked for being in violation of sections of the bill.

The Senate again passed the amended bill unanimously, 48-0, on May 5, this time with no additional amendments. The bill will now head to Gov. Kim Reynolds’ desk for a signature.