A man died from a gunshot wound on Wednesday night, and police said they are investigating the incident. 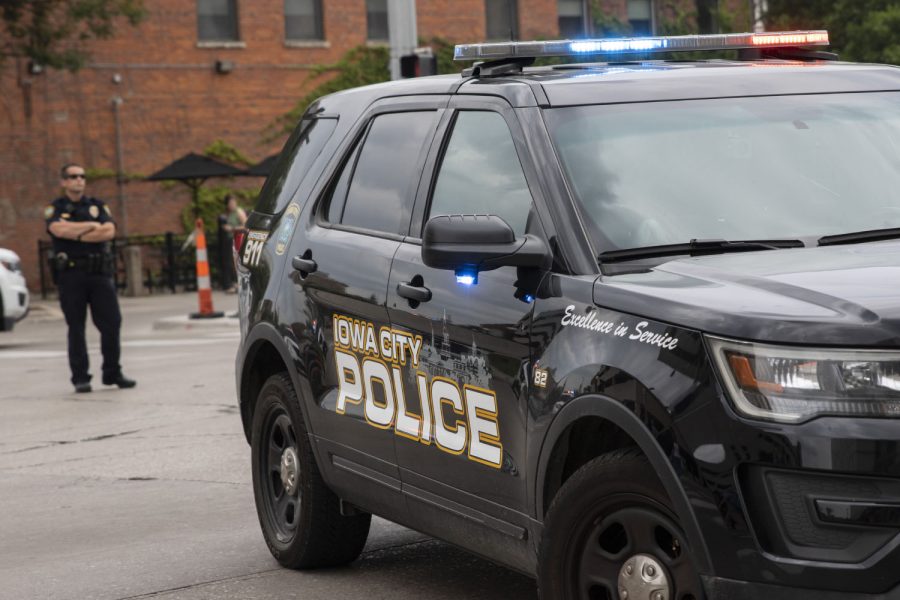 Iowa City police reported they are investigating the death of a man in a shooting on Wednesday night.

Officers on Wednesday responded to a report of shots fired on the 2400 Block of Lakeside Drive, according to a release from the city. A man was found with gunshot wounds in the area, and later died after being transported to the University of Iowa Hospitals and Clinics.

The man has been identified, the press release says, but police did not disclose his name at the time of the release, pending notification of his family.

Police said an autopsy is being conducted, and the incident is being investigated by the Iowa City Police Department and the Johnson County Attorney’s Office.

Iowa City police asked for help in identifying people involved in the incident, and the Iowa City Crime Stoppers are offering a $1,000 dollar reward for any information leading to an arrest.