1988 graduate Michael Scheuerman joins the list of Oscar-nominated University of Iowa alums with his producing role in ‘Hunger Ward,’ a short subject documentary. 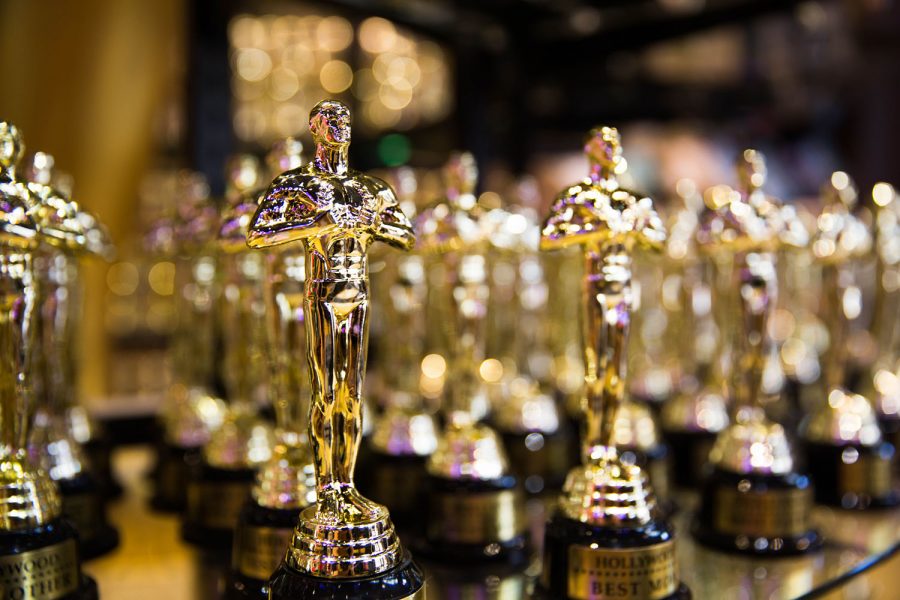 Four years ago, UI alum Michael Scheuerman retired from a 25-year career in technology in hopes of heading in a new direction. With interests in film and humanitarian issues, he searched for a way to bring the two together.

After attending Bend Film Festival in Oregon a few years ago, he was introduced to director Skye Fitzgerald. The duo quickly bonded and decided to collaborate on a documentary, Fitzgerald directing and Scheuerman producing. This documentary marks Scheuerman’s first film he has ever been a part of creating.

“I don’t think [the nomination] has still fully set in yet,” Scheuerman said. “It is still an unbelievable honor and especially because this is my very first film.”

The 40-minute documentary, Hunger Ward, gives viewers an inside look at the famine crisis and civil war occurring in Yemen. It is one of the five nominated short subject documentaries at the 93rd Academy Awards on April 25.

Iowa talent is also represented in the film through William Campbell, a musician and composer from Davenport who wrote the film’s score.

Scheuerman graduated from the University of Iowa’s Tippie College of Business in 1988. During his time at the UI, he learned project and financial management, which he applied to his new role as a film producer. Sheuerman said that the ongoing support from the university and the community has been tremendous for his journey.

Since the announcement of nominations on March 15, the Hunger Ward team has been actively seeking every opportunity to showcase the film and spread the word about the crisis. They have had interviews with Trevor Noah of The Daily Show and featured on CNN and PBS.

RELATED: Singer-songwriter Parker Millsap to give virtual americana, folk performance at the Englert

“Documentary shorts don’t usually get as much recognition, so we have been taking advantage of every opportunity to get the word out,” Scheuerman said. “Having people such as Judd Apatow and Mark Ruffalo — who have wanted to help us — is also just unreal.”

While Scheuerman himself did not travel to Yemen to film in early 2020, he dealt with the business side of operations from his home in Oregon. Scheuerman aided with diplomatic communications and Special Forces experts from the U.S. military. He described the experience as a “whirlwind” he would do all over again.

Scheuerman said that hearing about the nomination was a surreal experience. He said he felt  incredibly happy because it would mean that a larger audience would pay attention to the film and learn about the crisis happening in Yemen.

Scheuerman spoke with The Daily Iowan during his 13-hour drive from his home in Bend, Oregon to Los Angeles to attend the Academy Award ceremony in person with his wife. In order to attend the event, he has to have three negative COVID-19 tests

Right now, the film can be watched with a Paramount Plus subscription or watching for free on Pluto TV. To seek more information about the Yemen Crisis and the documentary itself, those interested can check out the official Hunger Ward website.

“I hope to continue working on and creating social impact films,” Scheuerman said. “I love using art as a platform for starting those important conversations to evoke change.”

Editor’s note: This story has been updated to include information about Iowa musician and composer William Campbell.