The state Board of Regents approved an increase in residence hall rates for the University of Iowa on Wednesday. 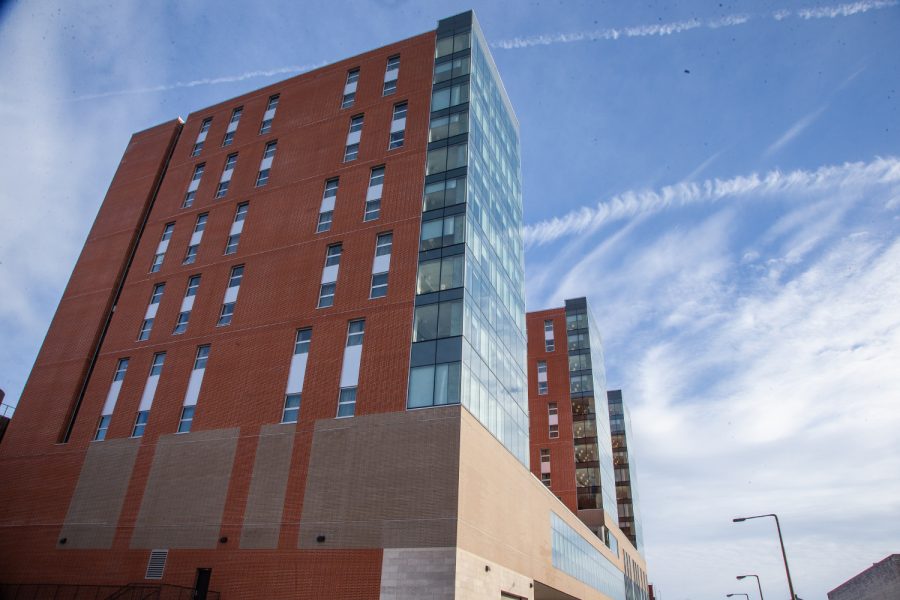 The price tag of the University of Iowa’s most popular double room residence hall accommodation will rise for the 2021-2022 academic year the only one of the three universities to raise its rates overall.

The state Board of Regents approved residence hall rates on Wednesday for the three public universities the regents govern. The green light comes a little more than a year after campus buildings shut down, students were sent home, and universities issued pro-rated refunds on housing contracts and meal plans. That contributed to the regent system’s $185 million loss from the pandemic.

The residence hall systems are self-supporting operations and do not receive appropriated funds from the state for operations or capital improvements.

Iowa State University’s overall prices decreased, though room prices fluctuated across the board to make its rates more standard. A double suite in Maple Residence Hall increased by 6.13 percent from $5,724 to $6,075, the same as all its suites per person. The University of Northern Iowa kept its residence hall rates the same as the previous fiscal year.