Economic theory tells us that raising the minimum wage in Johnston County is a good idea. 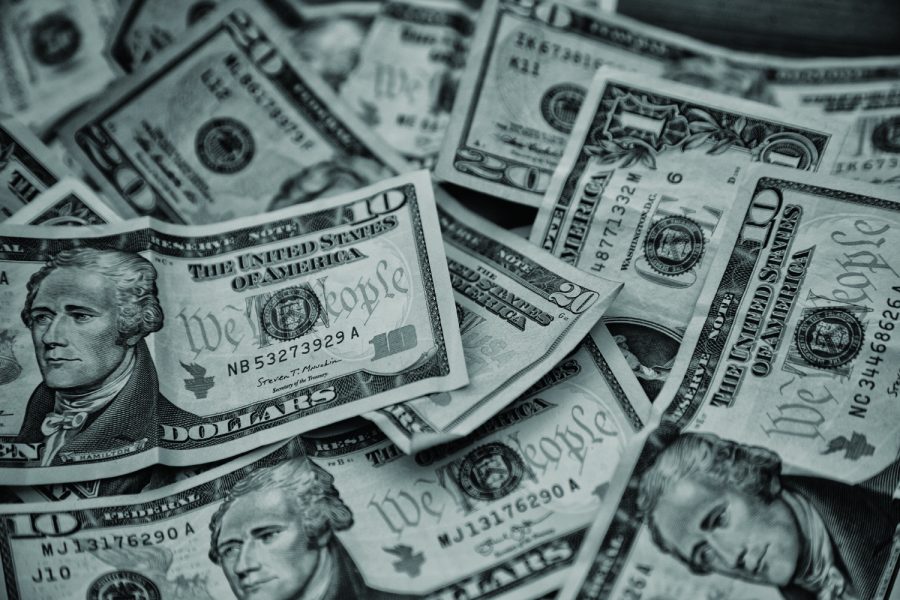 If Johnson County’s recommended minimum wage raise became permanent and enforceable, you could potentially see an increase in employment .

If you declared this to an economist in the late 1970s, you would have been laughed out of the building. In 2021, things are a little different.

Economists have begun to reassess their views on minimum wage and employment as many have abandoned the idea that the policy would be a job killer.

In fact, based on a new understanding of economic theory, some experts would argue that a raise in the minimum wage would help job growth in certain labor markets. Iowa City could potentially be one of those markets.

To address the concerns of minimum wage opponents, the Congressional Budget Office reported that a $15 minimum wage would eliminate about 1.4 million low-skilled jobs, as businesses would have to cut back on increased labor costs.

That being said, what the report does not show is the minutiae that explain the uniqueness of individual labor markets throughout the country.

To represent the differences in labor markets, we can apply economic theory to two Iowa towns of the same size, Dubuque and Iowa City, and show how a raise in the minimum wage would create vastly different effects in each town.

When examining Dubuque’s labor market, you would see that it has characteristics similar to that of a competitive labor market in which numerous firms are competing with each other to hire workers.

In a competitive labor market, firms are wage takers, meaning that they will pay employees’ wages set by the market.

Therefore, it is best to conceptualize this type of labor market with a supply and demand curve.

In the case of a competitive labor market, a minimum wage would be an effective price floor. This means economics speaks for a government-imposed limit on how low a price can be charged.

As a result, a minimum wage increase would have an adverse effect on employment in a competitive labor market as it would encourage firms to cut back on the amount of labor they hire.

On the other hand, Iowa City’s labor market is not competitive.

For example, when looking at the University of Iowa, you find that the university employs more than 27,000 people, or almost half of Iowa City’s population.

This labor market is what economists would call a monopsony. This is a market in which one firm, in this case the university, has a stranglehold over the labor market.

In a monopsony model, the laws of supply and demand do not apply as the monopsony can artificially dictate the wage rate.

To save costs and maximize economic profits, the monopsony is incentivized to set a low wage. This ends up causing unemployment as some people cannot afford to work for low wages.

For this reason, a minimum wage hike would force the monopsony to raise wages, allowing more people to work.

What this little exercise was meant to show is that an increase in the minimum wage is going to affect each labor market differently.

If a town with a competitive labor market were to raise the minimum wage, unemployment would probably increase because firms do not have much power over the market.

However, in Iowa City where the economic universe centers around the UI, a minimum wage hike would be a potential game changer that helps get the unemployed back up on their feet.

With that being said about Iowa City, it’s all the reason why Johnson County minimum wage raise should become permanent.