Opinion | Helping victims of dangerous crimes should be a legal obligation

Holding bystanders accountable will provide justice to victims of these crimes who could have been helped, but weren’t. 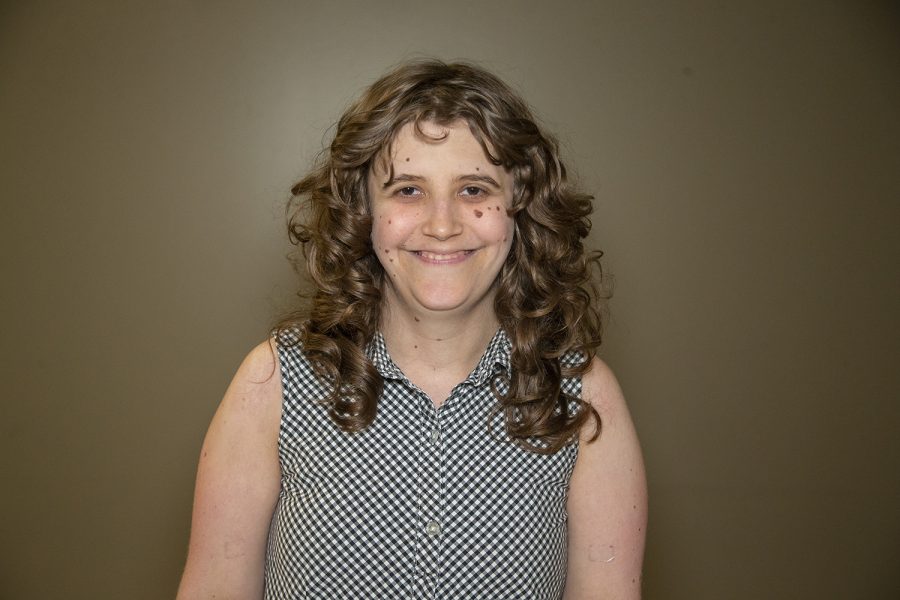 It’s not enough to just tell people to help others in dangerous situations — we need a law making them legally obligated to do so.

The Iowa Senate passed a bill, Senate File 243, that would charge bystanders who failed to notify authorities of a dangerous situation with an aggravated misdemeanor.

The bill was written in response to three teenagers and an adult not calling authorities leading to the drowning of Noah Herring, a 15-year-old from Tiffin in 2020. Herring was a human being who deserves change to be made as a result of what happened to him.

In order to prevent dangerous crimes and hold anyone who fails to call authorities accountable, the bill needs to become a law.

A study found that a bystander is found at 70 percent of assaults and 52 percent of robberies. In another study, 75 percent helped a person who they thought was in trouble when bystanders were alone. However, only 31 percent helped when they were with a group.

This has been a problem for a long time since the 1968 murder of Kitty Genovese who screamed for help, yet the 38 people who heard her didn’t help.

One of the ways someone can get charged according to this bill is failing to call law enforcement and medical personnel when seeing someone in danger of death or bodily harm. A bill making someone legally obligated to do something to help someone in these situations can increase the number of people who do so and save lives that otherwise could have been lost.

The bill becoming a law can also bring more attention to violence against minority groups.

This past year, hate crimes against Asian Americans have increased 150 percent in major cities. Sadly, a recent example of this transpired Tuesday night. A suspected gunman killed eight people, six of them Asian women, in Atlanta on Tuesday.

Data from the Department of Justice suggests people with disabilities are more likely than people without to be victims of violent crimes. A new report by the World Health Organization found one in three women have experienced physical or sexual violence in their lifetime.

Bystanders will be more likely to help these people when they are in danger if there is a law mandating it which could help stop the violence.

Some would argue helping others is a moral decision, so we do not need a law enforcing it. That by far does not mean we should not have laws punishing people who choose to go against these morals.

Bystanders being legally obligated to do something when witnessing dangerous crimes can decrease violent crimes and provide justice for victims of dangerous crimes who could have been helped by bystanders but weren’t. This bill needs to become a law.