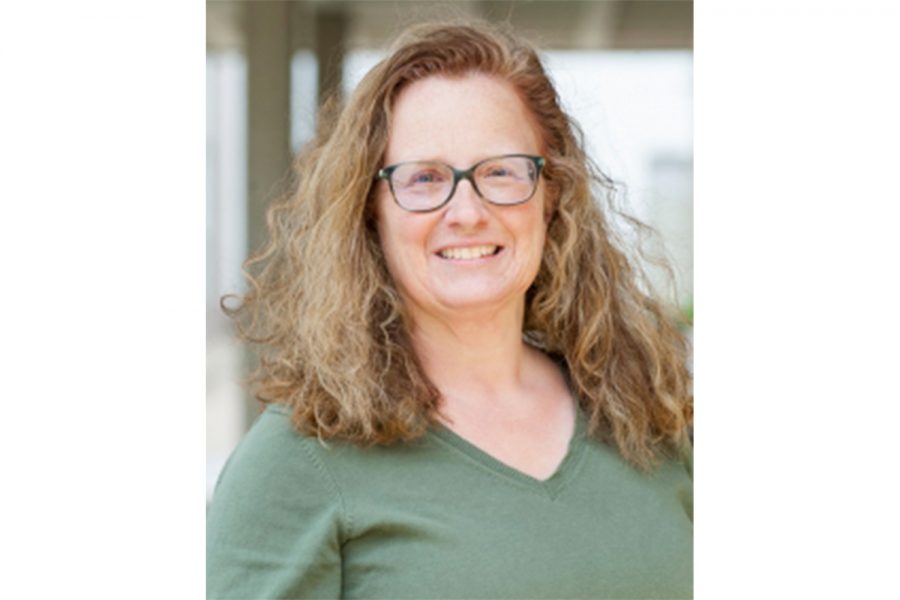 New research conducted by a professor at the University of Iowa, which aimed to determine key causes and prevention methods for sexual assault, investigated four previously-established primary causes of sexual aggression among college students. These factors were used to develop strategies to prevent sexual assault and aggression among college aged men.

Treat said she started this research because she wanted to find ways to reduce the likelihood that college-age men will act in sexually aggressive ways. The goal of the study was to develop protective strategies against sexual assault on college campuses, she said.

“We wanted to begin to develop and evaluate modifiable strategies that might reduce the likelihood that college men engage in sexually aggressive behavior,” Treat said. “Our first step was to develop potential strategies and then see whether college men use them, and whether their use is related to prior sexual aggression.”

In conducting this research, she said she found the majority of men surveyed in this study regularly used these preventative strategies in their sexual encounters with women. The men surveyed volunteered for the study and they all received course credit in a psychology class.

“We do not know yet whether using the strategies actually reduces the likelihood of future aggression, but we’re hoping to look at this in a prevention study that we’re launching,” Treat said.

However, there was a percentage of men who reported rarely following prevention strategies such asking for consent and thinking about the effects that alcohol has on affecting the mental state of others, she said.

“About 15 percent of college men surveyed indicated they rarely use the potential protective strategies designed to reduce the risk of engaging in sexual aggression,” Treat said. “These men are much more likely than their peers to report having been sexually aggressive in the last year.”

A study done by the Rape, Assault, and Incest National Network, or RAINN, shows that around 9.7 percent of college aged women experience rape or sexual assault due to violence, physical force, or incapacitation.

In 2019, the UI reported 41 cases of dating and domestic violence reported by both on and off campus students.

Assistant Director of Media Relations and spokesperson for the UI Police Department and Public Safety Hayley Bruce said the UI has a team that is committed to reducing sexual assault on campus.

Bruce added that the university has been recognized nationally by the U.S. Department of Justice for its commitment to reducing sexual assaults on campus.

The university also offers courses, such as Flip the Script, she said, which helps break the stereotype that the victim is at fault in cases of sexual aggression and assault.

UI freshman Abinadai Rivera, who is studying social justice, said this research is beneficial and important, but there is always more that can be done. She said it all starts with listening to the voices of the affected groups.

“I think that research is important, but we also need to look at what happens after as well. Oftentimes, victims are ignored,” Rivera said. “I think this research is a good step, but we need to make sure we are listening to the voices of the most marginalized in our communities.”

Rivera added that research such as Treat’s is good for destigmatizing and talking about sexual assault, and she believes the research should be used for education to make sure more people are well aware of these prevention techniques.

“The stigma is still there, and it still exists,” Rivera said. “There are so many reasons for this, but it all starts with a lack of education.”

Editor’s Note: A previous version of this story incorrectly described aspects of  this research. Treat’s study did not discover four primary causes of aggression, but instead relied on four risk factors established by previous research by other scholars. The research also developed, not determined, 12 potential strategies for preventing sexual assault. The DI regrets these errors.