The $1.9 trillion COVID-19 relief bill passed out of the U.S. Senate on Saturday along party lines. 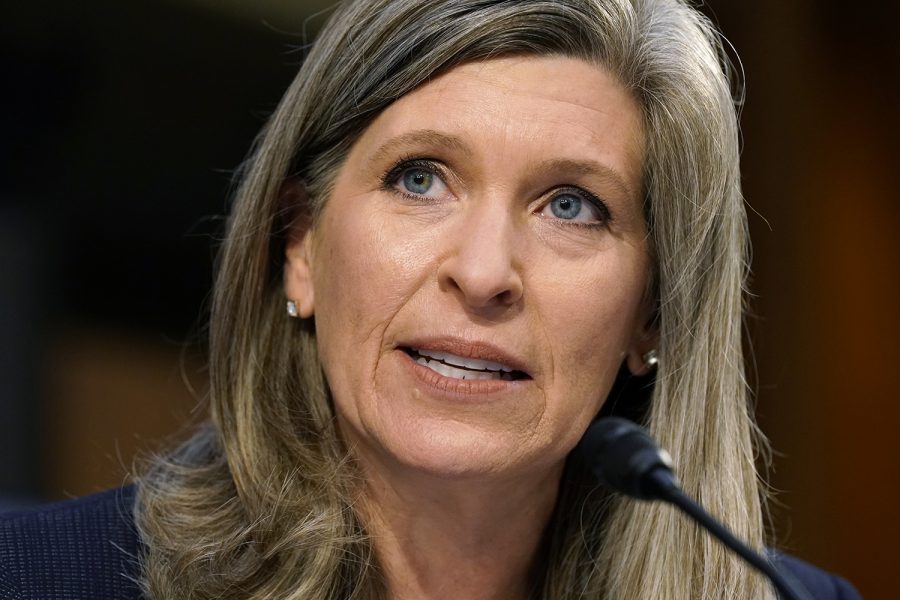 Both senators criticized the bill as being partisan and including funding for items not related to the pandemic. The bill was approved by the Senate Saturday with no Republican support after lawmakers endured a 24-hour session of debate.

My statement on the Democrats’ “COVID-19 relief” bill ⬇️ pic.twitter.com/ldUKVy1Skb

“Congress has worked together in a bipartisan way to pass five COVID relief bills during this pandemic, but this time was wholly different. This process was partisan from the get-go,” Ernst wrote in a statement posted to Twitter.

Ernst also wrote that “Congress has worked together in a bipartisan way for the past five COVID-19 relief bills, but this time was wholly different.” This is the first COVID-19 relief package since Democrats took the majority and President Joe Biden assumed office.

Grassley proposed an amendment to provide aid to farmers impacted by the derecho, but it was rejected by Senate Democrats. The amendment was previously proposed in the House by Rep. Randy Feenstra, R-Iowa, but that amendment was also struck down.

The bill includes funding for COVID-19 vaccine distribution, testing, rental assistance and K-12 schools. Individual taxpayers could be eligible for  $1,400 stimulus checks, and couples filing joint returns would be eligible for $2,800, with dependents qualifying households for additional payments of $1,400. The checks would begin to phase out for individuals making $75,000 annually and cap at individuals making $80,000.

Next, the bill will head back to the House for approval from majority Democrat representatives.