After a 20-year career as dean of the Graduate College, Keller will return as a professor in the College of Dentistry and serve as a special assistant to the executive vice president and provost. 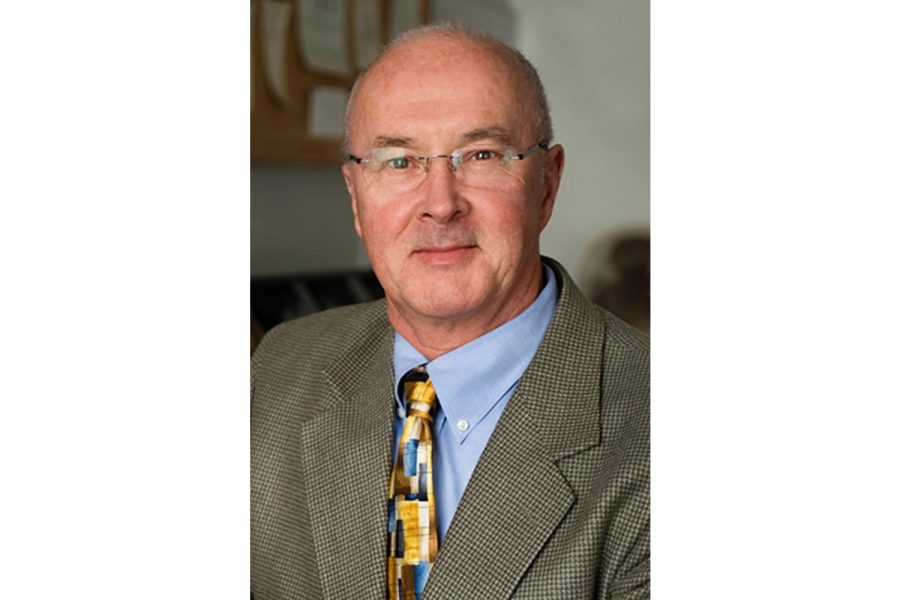 Dean of the Graduate College John Keller will step down as dean at the end of July, ending a two-decade career as the head of the graduate programs at the University of Iowa.

The longest-serving Graduate College dean in the Big Ten, Keller began his tenure with the college in 2000, serving as interim dean and being named to the role permanently in 2002. Keller will remain as a professor in the Department of Oral and Maxillofacial Surgery and a special assistant to Executive Vice President and Provost Kevin Kregel.

In an interview with The Daily Iowan, Keller said he felt proud of what he had accomplished at the Graduate College, and he felt it was time to step away.

“It’s sort of like an athlete stepping away at the right time of their career,” he said. “When you feel like you’re kind of on top or you’ve done what you came to do, and it’s time to turn it over to the next person.”

Keller’s resignation comes a week after David Johnsen announced he would be stepping down as Dean of the College of Dentistry.

The UI will be conducting an internal search to find Keller’s replacement. The UI has recently filled other top roles internally — most notably appointing Liz Tovar as permanent executive officer for diversity, equity, and inclusion; and naming Kregel permanently as the executive vice president and provost. Tippie College of Business Dean Amy Kristof-Brown, the former interim dean, after a nationwide search.

Keller said the internal appointment reflects a standard among the Big Ten and other peer institutions for graduate colleges.

Keller said when he came to the university, most colleges had the Graduate College and the Vice President for Research connected under one director, and the Graduate College was seen as more of an administrative institution. Keller said during his time he redirected the college to have an academic focus, focusing on student learning and professional development.

According to the Graduate College webpage, 14 new graduate programs have been added under Keller’s oversight.