Opinion | University bonds are a cause of tuition inflation

The practice of university issued bonds has created an unsustainable growth in tuition prices. 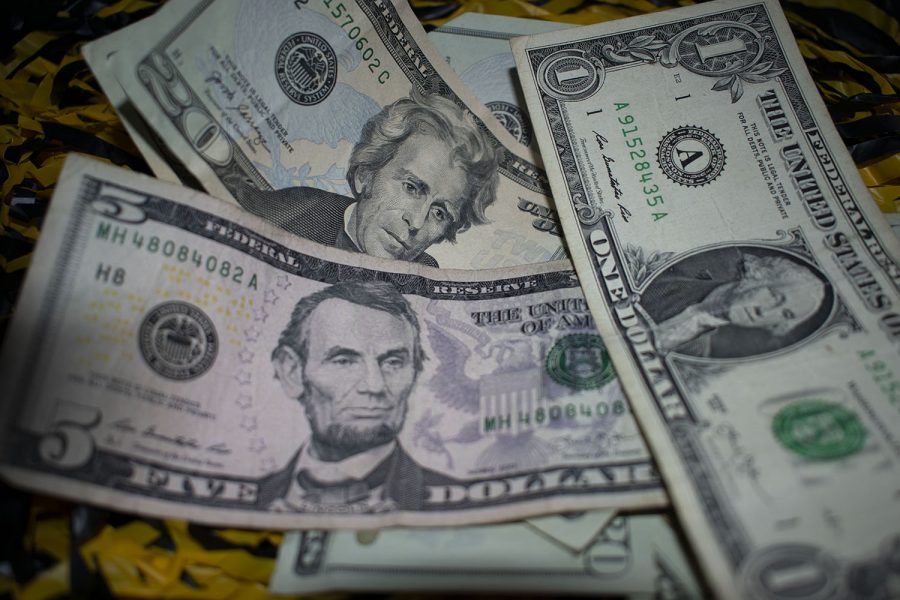 We are in a student-debt crisis more severe than any other in history, and it’s driven by predatory spending from bonds issued by universities to finance building projects on campuses. Given the impact of the pandemic, it is now more important than ever to reconsider how we are financing higher education from the point of view of institutions and public policy.

Research by Louise Seamster, a University of Iowa assistant professor of sociology and criminology and African American studies, and colleagues shows that it would currently take $75,000 in student-debt cancellation to fully eliminate debt for more than 80 percent of Black, white, and Latinx families.

In contrast, it was not more than two generations ago that college could be paid for in grants and money someone made from a summer job — something akin to a pipe dream for college students today.

Tuition and fees have been on the rise for most colleges and universities in the U.S. over the past few decades. For example, college tuition and fees estimates for in-state residents in the College of Liberal Arts and Sciences at the University of Iowa have risen from $1,602 in 2000 to $4,802 in 2021, an increase of nearly 200 percent.

According to Seamster, a factor in rising tuition prices is the accumulation of debt accrued by universities selling bonds. Universities are then on the hook for the debts they owe as those bonds come to maturity. At the same time, universities are paying for recurring and fixed expenses like salaries and maintenance which inflate as their campuses expand.

In essence, selling bonds to fund higher-education campus development has created a financial need for tuition increases because the amount of money it takes to keep the university afloat and expanding is also increasing.

The selling of bonds by colleges and universities has also become more precarious given the impact COVID-19 has had on enrollment and has caused a decrease in overall federal and institutional aid received by universities.

The dip in funding is potentially devastating for cash-strapped colleges already riding very close to their margins, making the entire sector considered less stable. That point is highlighted by Moody’s Investors Service, which reported that 30 percent of universities were showing operation deficits in April 2020.

The problem of increases in higher-education tuition is multi-faceted. It’s clear that although there is strong evidence to support the claim that university-issued bonds have contributed to the increases, the student-debt problem is not something that can be rectified by only addressing one issue.

During the 2020 election there were ample proposals to eliminate student debt (either partially or in full). Recently, there have been more serious considerations to eliminate at least $50,000 of federal student debt per student.

If we are to go forward with a proposal like this, it will be important to keep in mind the practices that got us here and strive not to make the same mistakes. At the very least, this should include regulating or doing away with entirely the use of bonds by public institutions.

If we do nothing at all, I fear universities will continue to kick the can of debt down the road. This will leave future generations of our kids and grandkids stuck in the same impossible situation college students are finding themselves in today.