An increase in UI students who suffer from the disorder prompted the Undergraduate Student Government to pass legislation to fund an additional 50 light boxes. 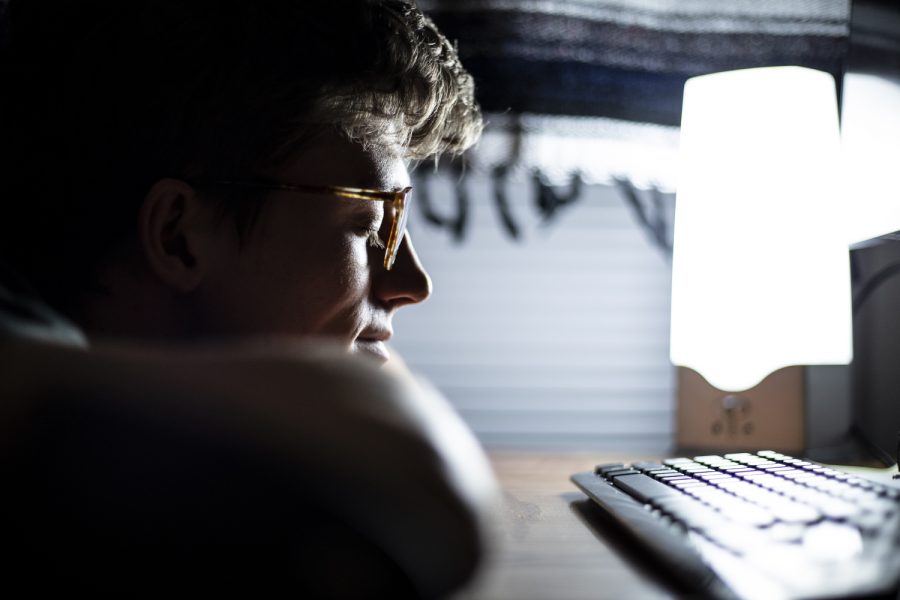 The University of Iowa will provide more light boxes to help alleviate the symptoms of students who are dealing with seasonal affective disorder.

Through funding from the Undergraduate Student Government, 50 more light boxes will be available from Student Wellness.

Symptoms of seasonal affective disorder include depression, hopelessness, and a lack of energy, the institute’s website said.

“Many people are impacted by changes in the weather and layered on top of all this, there is a pandemic going on,” UI Student Wellness Behavioral Health Consultant Patrick Rossmann said.

“Those who are already being impacted by depression have a higher rate of seasonal affective disorder,” he said. “There are also differences based on age groups. College students who have a lot of stress, are not getting enough sleep, or maybe are not getting as much physical activity can be impacted at a greater rate.”

Light therapy is often used to treat seasonal affective disorder, he said. Light therapy is conducted through the use of a light box that releases a very bright, artificial light that mimics natural outdoor light, he said.

Rossmann said lighting entering the eyes tricks the brain into thinking it is lighter outside. As a result, he said the chemicals that affect mood and sleep cycle — melatonin and serotonin — are impacted to counteract the symptoms of seasonal affective disorder.

The UI has offered light therapy boxes to students since 2018, he said. With the particularly harsh winter this year, coupled with COVID-19, there has been an increase in requests to check out light boxes, Rossman said.

After an increase in demand from students, legislation was passed by USG to fund the additional 50 light boxes.

USG Sens. Omar Mustafa and Shalini Birari, who both crafted the legislation, said they were motivated to pass it so that students dealing with seasonal affective disorder would have an opportunity to receive treatment.

“We want more students to have access to this treatment,” Mustafa said. “We look forward to giving more students the opportunity to decrease seasonal affective disorder symptoms that have been amplified because of COVID-19 and the lack of a spring break.”

Birari wrote in an email to The Daily Iowan that the light boxes have been shown to be well used and helpful for many students on campus, and Student Wellness informed USG last fall that there was a waiting list for them.

“We hope that by getting more light boxes, we can expand the number of students who are able to check them out,” Birari wrote.

Rossman said he often hears from students who have tried the lightboxes say they went out and bought their own.

“It is something that anyone can use, you do not need a prescription to use a light box,” Rossman said. “It is worth trying out. It is free and available for students so if you are curious, try it out.”