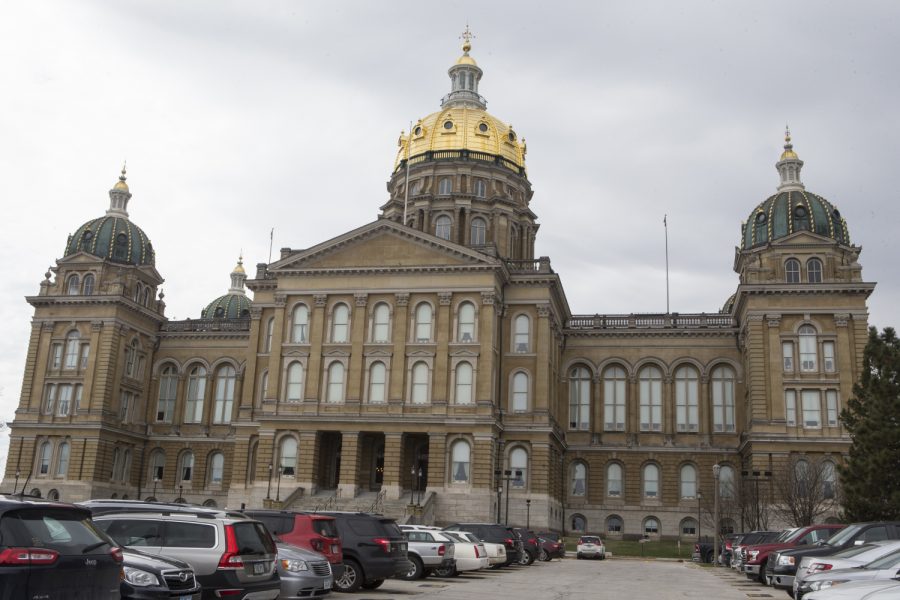 University of Iowa President Bruce Harreld told a panel of state lawmakers that the public universities including the UI need added funding as operating during a pandemic has strained the institution’s finances.

Harreld said the university has lost $83.4 million, after federal support, because of COVID-19. The UI responded to this loss with hiring and salary freezes, temporary and permanent layoffs, general savings, and the transition of Hancher Auditorium to be self-sustaining, Harreld said.

As previously reported by The Daily Iowan, Reynolds’ proposed state budget would give the three public universities governed by the state Board of Regents –– the University of Iowa, Iowa State University, and the University of Northern Iowa –– a budget boost of $15 million.

In June 2020, the Iowa Legislature cut $8 million in state appropriations to the regents. The regents are asking for an $18 million increase for general funding in the fiscal year 2021 on top of restoring the $8 million cut. Reynolds has proposed $15 million, underfunding the Regents’ request.

Since 1998, the fiscal budget from the state for the UI has decreased by $8 million, Harreld said in his report, shifting the financial burden of higher education from state subsidies onto parents and students.

“We are highly dependent on the state of Iowa resources,” Harreld said. “As you know there has been a generational shift of who pays for public higher education from the state.”

John Dickens, director of governmental relations for Undergraduate Student Government said UI administration is in a tough financial spot with not enough federal and state aid.

“If we had been fully funded before this, we would have emergency funds. We would have a lot of services that are funded through certain periods of time. And so, we might have been able to squeeze through,” Dickens said. “There’s been a generational divestment to the University of Iowa from the state government for at least 25 years.”

Dickens said USG will keep making arguments based around state funding for the UI.

“When the universities are able to provide better services and provide a better student experience that money comes back to the state of Iowa,” he said.

Harreld said it has been a struggle to fund everything on campus.

“Just like everyone else across our state, the nation, the world all over, universities, all of us are not immune to the impact of COVID,” Harreld said.

Editor’s note: this article has been updated to reflect that Iowa State University lost $90.2 million, a combined $49.2 million lost from COVID-19 financial impact and $41 million reduction in revenue.