Iowa City author Rachel Yoder’s debut novel is already set to become a film starring Amy Adams, months before its release. The novel has a unique satirical fairy tale storyline, based in part on Yoder’s own experiences. 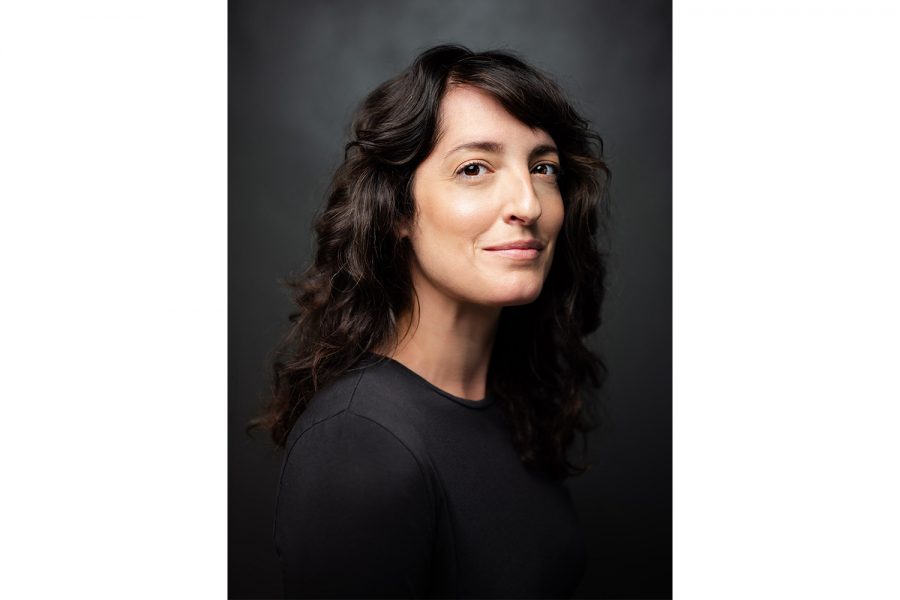 While it isn’t uncommon that a book gets turned into a film months before its release, it is slightly rarer for one to feature an Oscar-nominated actress. For Iowa City author Rachel Yoder, however, that is exactly what happened.

Yoder, a graduate of the University of Iowa’s Nonfiction Writing Program and also holds an MFA in fiction from the University of Arizona. The author now lives in Iowa City with her husband and son. Her book, titled Nightbitch, is her debut novel and slated to release in July. The novel has been optioned for a film by Annapurna Pictures, and is set to star Oscar-nominated actress Amy Adams.

The novel tells the story of an ambitious mother who puts her art career on hold to stay at home with her newborn son, but soon realizes that the experience doesn’t match her expectations. After two years of struggling to find a viable balance between her creative needs and caring for her toddler, the mother begins to notice startling werewolf-like bodily changes.

As her temptation to give in to her carnivorous impulses grow, she struggles to keep her new wolfish identity a secret.

In addition to the novel itself, Yoder was tasked with writing the screenplay adaptation for Nightbitch. She described the process as much more collaborative than that of writing a book.

“With a script, there are so many more considerations,” Yoder said. “There are producers who want to know your ideas and vision before you begin writing, and there will be so many different people looking at the script and giving feedback as the process progresses.”

The initial inspiration for writing the satirical fairy tale came partially from her own experiences, Yoder said. She has been a writer all her life, but after her son was born in 2014, writing took a back seat to motherhood.

“I was a mom, which I loved, but I was not a writer, as I had longed to be my entire life, and was so angry at what felt like a sudden apprehension of my situation,” Yoder said. “I began to rage quietly in my head against the circumstances of my life and so many other modern women’s lives.”

After two years of becoming slowly distraught over the lack of storytelling in her life, Yoder found a quote that motivated her once again. In Jenny Offill’s novel Dept. of Speculation, — which Yoder read in early 2016 — she discovered a passage describing an “art monster:” a woman who never gets married, never concerns herself with “mundane” tasks, and who devotes her life to creating art instead.

This concept stayed in Yoder’s mind for nearly a year before it eventually spurred her into action to write Nightbitch after the 2016 presidential election, which she described as another catalyst for her “rage.”

“You could say that this book is an artifact of the Trump era,” Yoder said. “Brought into being by questions so many people have been asking themselves over the last four years: why are things the way they are? And why can’t they be different?”