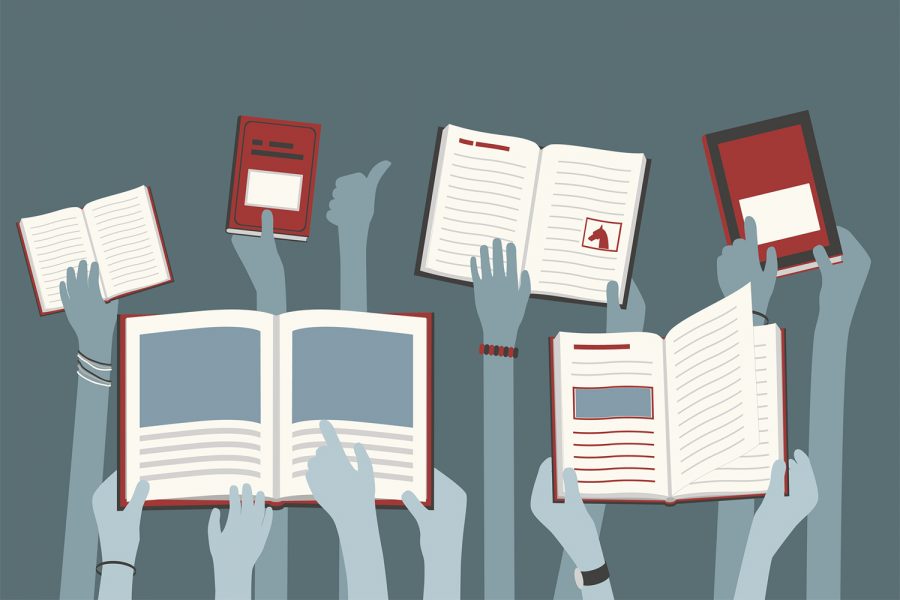 As many of us are probably already aware, February is Black history month. Although there is a specific month dedicated to Black history, it is important to remember Black history is not a subsect to U.S. history — they are one in the same.

The erasure and diminishing of Black history are apparent everywhere from school curriculums to the media — even in the fact that Black history month is the shortest month of the year. Most of us probably learned Black history as a brief unit within U.S. history or through personal exploration.

What we are often taught and see growing up are the faces of white men who are said to have propelled the success of this country. In reality, the wealth of our nation was — for centuries —built off of the backs of enslaved African people.

According to Sven Beckert on  PBS News Hour, over half of the exports from the U.S. in the early 19th century consisted of cotton which was nearly entirely grown by enslaved people. Furthermore, according to Vox, slavery resulted in a prosperous economy for this country, so much so that by the Civil War there were more millionaires per capita in the South than any other place.

In school, we are taught to idolize the same men who built much of their own wealth off of slavery. Mount Rushmore is a perfect example, half of the presidents commemorated in the statue were slave owners.

We are most likely all familiar with the same names when thinking back on our Black history education, for example, Harriet Tubman, Abraham Lincoln, Martin Luther King Jr, Malcolm X, and Rosa Parks.

These are people that we should all familiarize ourselves with. However, it is incredibly demeaning to reduce Black history to the same few names, always placing Black people under the oppression of white people needing saving.

It is important to recognize Black people are at the center of wealth, development, and progress in this country.

When it came to voting rights, Black women have persevered for centuries. Many Black women fought during the times of women’s suffrage,  yet many were denied the right to vote through much of the 20th century.

There are many more examples of how Black people have contributed to the progress of our nation without reaping almost any of the benefits.

It is ironic so many Black people feel disconnected and ostracized from a country built off of the labor of their ancestors. The first slave ships arrived in 1619 — meaning Black people have contributed to this country for over 400 years.

America has had a gruesome and traumatic history that is oftentimes uncomfortable to confront, but that is not an excuse for the censorship of Black history.

Despite Black history month being an insufficient means of honoring the critical role Blacks have played in this country, it is important to take time to reflect and fill in the empty spaces in our knowledge of Black history.