Recognizing other religious holidays is a not only part of DEI initiatives, but it also benefits mental health. 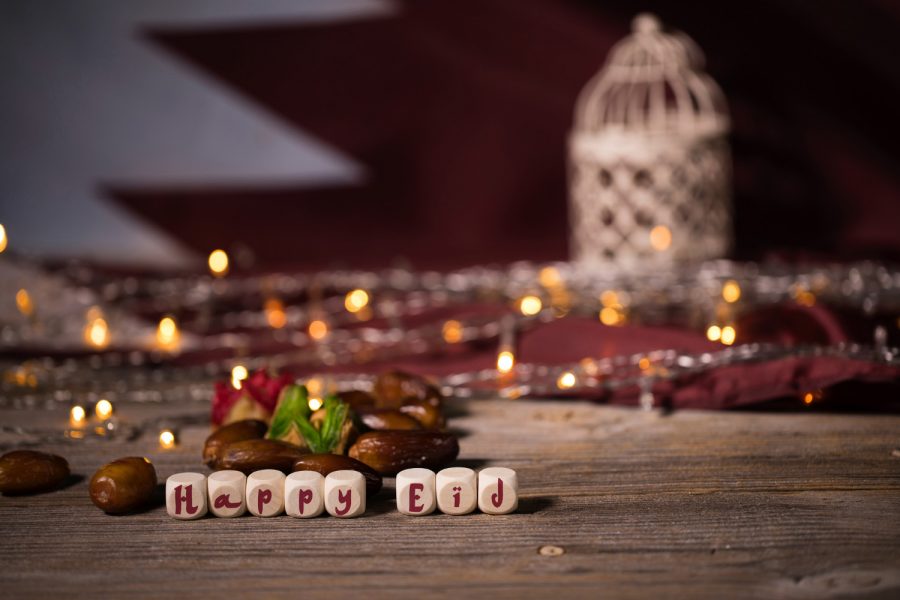 The Iowa City Community School District must accommodate Islamic holidays in order to be fair and continue their diversity, equity, and inclusion efforts.

They developed a toolkit for talking about racially sensitive topics — such as slavery, in the classroom. However, these efforts need to expand to the inclusivity of different religions.

The local schools have turned down requests from one of their Muslim students, Reem Kirja, to create off days on Islamic holidays, the Iowa City Press-Citizen first reported. Kirja made a petition to change the district calendars and has spread the word about it.

In previous reporting by The Daily Iowan, Iowa City school officials have said they are in discussions about changing the school calendar to celebrate Eid, but that the school couldn’t accommodate every major world religion’s holidays within its school calendar. In a recent interview with the DI, Kirja said this response overlooks the number of people in the district who celebrate Eid, and dampens diversity.

“I feel like our school calendar is very Christian,” Kirja said. “It’s only fair because this is the land of the free. There’s no prioritizing religion.”

The only Islamic holiday which falls during the school year is Eid-al-Fitr which marks the end of Ramadan and will fall on May 13 this year, and Kirja is advocating for that school day off. Looking at the Iowa City Community School district calendars for 2022 and 2023, all they have to do is extend the school year by one day in order to make this happen.

In the Islamic tradition, Ramadan is the month Prophet Muhammad was revealed the Quran. Most Muslims spend the whole month fasting from sunup to sundown. They deserve to have an off day for the end of something which means so much to their religion.

“They’re important to me because they hold a lot of history and meaning behind them,” Kirja said.

While I understand the school district’s concerns about all the other religious holidays, Kirja is also right — it’s not fair or inclusive that only Christian-centered holidays are recognized with a day off of school.

School districts in Maryland and New York have started giving students off-days for Islamic holidays. If they can figure something out, I am sure the Iowa City Community School District can as well.

For example, the school district can take a survey and see how many students of each faith they have and try to come up with a plan which recognizes their holidays the best they can. They should at least give students who practice a variety of faiths a chance to take a break from school on their religious holidays and catch up on schoolwork afterwards.

However, recognizing religious holidays is not just about DEI initiatives. It also has mental health benefits.

The Indian Journal of Psychiatry published a research paper which found religion is correlated with decreased rates of suicide, alcoholism, and drug use. Religion has many other mental health benefits. A student not being able to celebrate a religious holiday because they have to go to school can negatively impact their mental health.

Everyone should be able to celebrate religious holidays without having to worry about school. Not only does it foster inclusivity, but it is good for the mental well-being of the people to whom the holidays have significance.