The University of Iowa presidential committee will evaluate each candidate after the application portal closes on March 15. 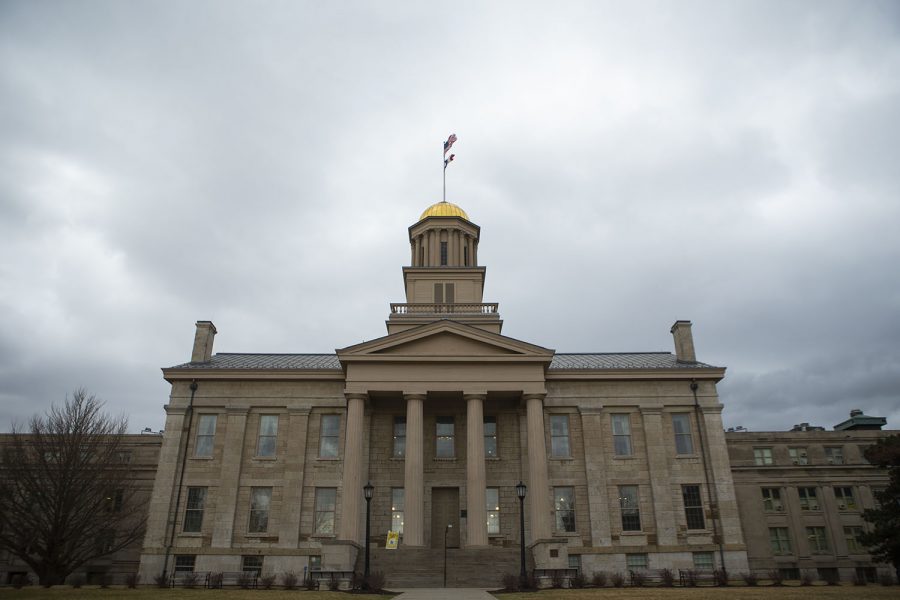 The University of Iowa’s presidency is already receiving interest early on in the application process, according to the position’s search committee.

The UI’s presidential search committee met via Zoom on Wednesday morning to discuss how the committee will proceed as more advertisements for the next top Hawkeye position are being posted in higher education publications.

Roderick McDavis, managing principal of AGB Search, said that since the UI presidential position has been posted online, the initial response has been positive.

“Although all of the ads have not yet appeared, we have absolutely been inundated every day with interest,” he said. “I think that this committee needs to know that the University of Iowa is attracting high quality candidates already, and that we still have a lot to do.”

McDavis said that although every search is different, a good range of candidates for the search committee to consider is between 50 to 75. The committee will rank candidates they believe are competitive, less competitive, and not competitive.

The three categories will allow for applicants to be assessed individually, said McDavis, and it is a typical occurrence in AGB Search’s process.

Other committee members agreed with her suggestion, but want AGB Search to have a strong role in helping narrow down candidates as well.

“If you give me 50 candidates and you really do your job, it’s pretty exhausting to screen that many candidates. If AGB can weed some of them out because they don’t meet minimum criteria, I think it would be healthier for the committee,” Jim Lindenmayer, member of the Iowa Board of Regents, said.

Once the application portal is opened to the search committee, committee members will have access to the entire application that is submitted by those who hope to be the 22nd president of the university, AGB consultant Janice Fitzgerald siad.

Applicants for the position will submit a letter of interest, a CV or resume, and five references, McDavis said. The deadline for nominations and applications, for best consideration, will end March 15, 2021.

“This is when you’ve [the committee] directed us [AGB Search] to do a lot of the work, and the heavy lifting on the part of the search,” she said. “There’s not a lot to tell you right now, but it’ll be fairly quiet until the deadline.”