Mediacom to increase rates for cable customers in late December

New rates for cable customers will vary between 66 cents for regional sports and $10 for standard cable installation beginning on or around Dec. 22. 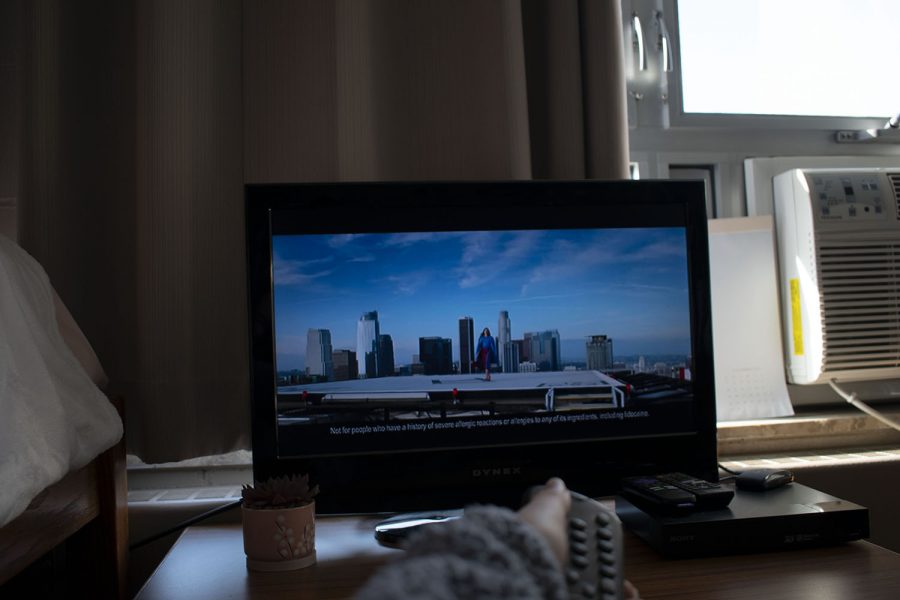 Mediacom will increase rates for cable customers by several dollars per month, including an adjustment for local broadcasting, regional sports, and standard installation of cable equipment.

The updated rates will take effect on or around Dec. 22, according to a letter sent to the Iowa City City Council by Mediacom Senior Manager of Governmental Relations Lee Grassley.

Rate increases vary from 66 cents for regional sports and $10 for standard cable installation, with most staying on the lower end of that range.

Mediacom is raising several of its rates because channel owners are charging higher prices for access to their channels, Grassley wrote in the letter to the city council.

“The decision to make price adjustments is always a difficult one as we know when we raise prices, we lose customers,” Grassley wrote. “Despite massive customer migration away from traditional pay TV services, the owners of the channels we carry continue to raise their rates.”

Grassley wrote that, while channel owners continue to raise prices for providers like Mediacom, owners are simultaneously making channel content available over the internet directly to consumers for cheaper prices.

Ultimately this leads to video bundles being more expensive and gives customers a reason to abandon cable providers for more affordable options like Netflix and Hulu, he wrote.

Iowa City Media Production Services Coordinator Ty Coleman said he usually receives a letter from Mediacom at the end of each year where the provider states any considerations in raising service rates.

“Oftentimes, you know, people will look at it and say ‘Oh, it’s just Mediacom, there they go again trying to get all the money they can,’” Coleman said. “Really, they’re getting charged more and so they’re approaching it obviously from a business standpoint and their costs go up, so they have to raise rates accordingly.”

Coleman said, while there are multiple internet providers in the area for customers to choose from, Mediacom is the only cable provider in Iowa City, making it the primary provider for any residents who aren’t interested in satellite television or other alternatives.

“Ultimately, the cable TV business is not a high-profit business like people might think it is, so there’s not a lot of room for markup,” Coleman said.

“It’s not a great time to be raising rates on anyone for anything, especially on this stuff, but everybody has their business model,” Weiner said. “If they could get by with it for a while just like we’ve put off water rate increases, it would be great.”

Weiner said she uses Mediacom for internet but relies on satellite through a different provider for television.

“It’s a relatively small amount and I appreciate that, but a lot of people can’t even do a small amount right now,” Weiner said. “It sounds like [Mediacom] may end up being put between a rock and a hard place here.”