Opinion | Going by centuries in writing is a bad metric

Arbitrarily studying centuries in literary classes rather than artistic movements as a whole is unnecessary and frankly, shouldn’t exist in the 21st century. 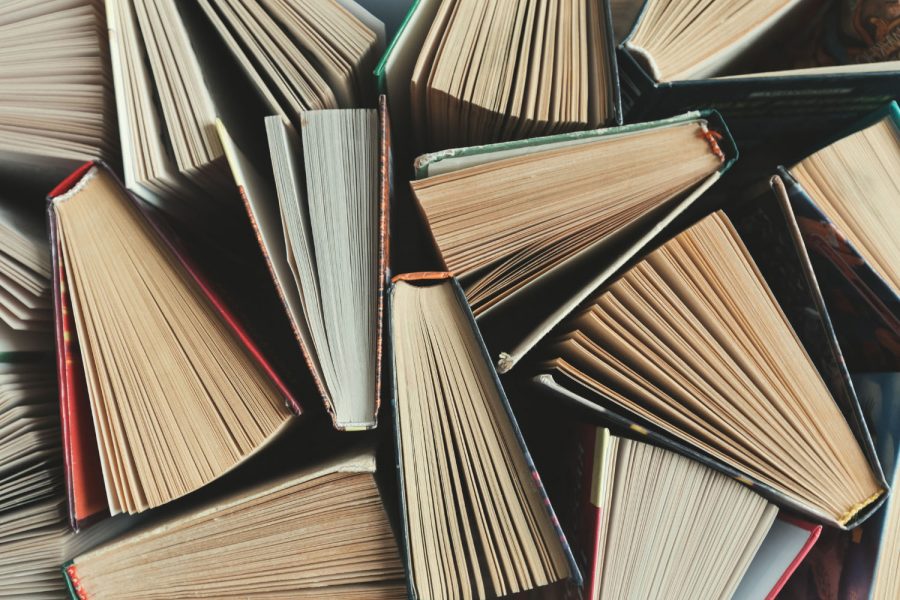 I have been an avid reader throughout my life. I am proud to say that I checked out the most books at my high school two years in a row. Sadly, though, I have been too busy with homework and extracurriculars to read outside of what is necessary for class since coming to college.

As an English and creative-writing major, I must complete nine reading classes, which must include either a century focus, or an area focus. I am almost done with all of them and I have noticed a pattern with some of the classes. Within the century classes, we have to cover different writing styles that can be found in other centuries or areas, so – in the end – the information covered is repetitive, just in another time.

I believe the English major requirements should change. Instead of having students learn by century and having us cover different styles of writing within the century, we should go by the literary movements themselves and be able to draw similarities between the centuries.

While some literary movements are between centuries – such as Romanticism, which lasted between 1798 to 1832 – they still have an influence on authors and pieces throughout time. There are four major literary movements, Romanticism, Realism, Naturalism, and Modernism (and a fifth, known as Postmodernism, that started roughly around 1980).

Even with this shift in requirement for students, professors would still have a chance to explore a theme in depth and focus on a century, if they so choose. There are already many classes that focus on a particular movement or author within a century, such as Shakespeare or Emily Bronte.

With learning by movements instead of centuries for a semester, students can gain skills and learn the different ways to use them within writing. If they only learn the bare minimum, or a crash course of the various types of writing used within a century, many parts get lost within the shuffle of different pieces of literature.

As a final note on this subject, I will leave you with some of my favorite professors who are teaching classes around movements rather than centuries for next semester. Professor Brooks Landon is teaching a Postmodern literature class focused around Disasters, such as The Leftovers and Zone One. Philip Round is teaching nature writing geared before 1900. Marie Kruger is teaching a class about love, war, and activism centered around women.