The University of Iowa has a plethora of religious courses you can take to help you understand the people you share this world with. 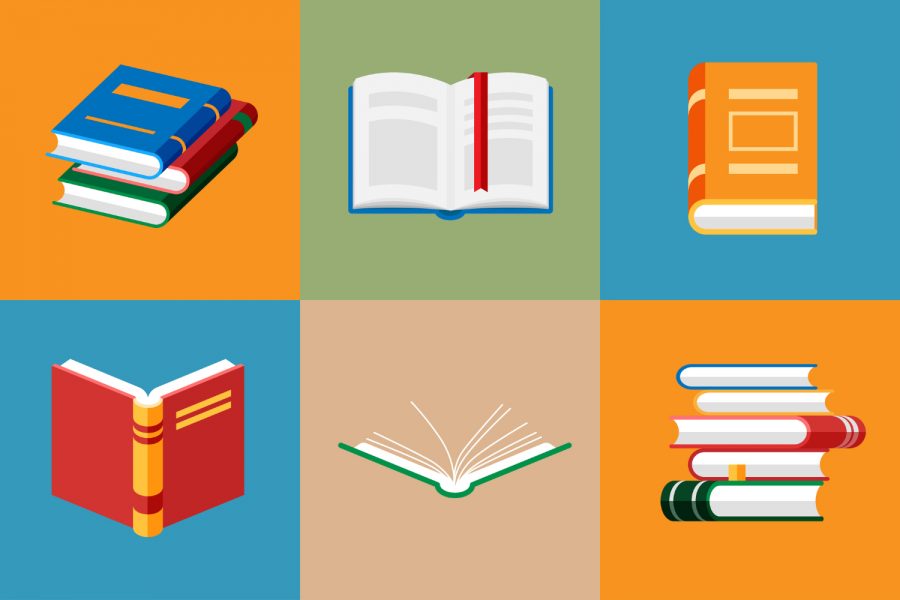 My favorite fall semester activity? Picking classes for next semester. The day the schedule builder opened, I crafted about seven different schedules because I could not settle on a solid schedule.

Sadly, because I am a double major, I have little space for electives in my schedule these next few semesters. So, I have a request for students who are indecisive about classes, electives, and gen ed classes.

I am serious. Whether you are a devoted Catholic, an Easter/Christmas Christian, an atheist, a Buddhist, or someone who is curious but does not have a label in religion — taking a religion class does not need to correlate with your religion. In fact, taking a class about a different religion, or from a different angle than church or Sunday school, can expand your religious horizon.

The University of Iowa offers non-major religion classes and they all bring a different angle to religions, not just Christianity.

We have Intro to Buddhism, Sports and Religion (my personal favorite class), Modern Religion and Culture, Quest for Human Destiny (which pulls in both the bible and “2001: A Space Odyssey”), and many other classes that each take a piece of a religious text and form a whole class around the topic.

Taking a religious class can be just as explorative as a science or literature class. It should provide insight into a topic that you either have an interest in or know nothing about. Why should studying a religion be taboo if you do not follow the religion? Why can we not treat it as something to delve into like an English major taking a science class because they find it interesting?

The topic of religion has always been a subject I wanted to explore outside of a church. I took a Bible as Literature class in high school where we viewed it through many different lenses: a historical textbook, a series of short stories meant to teach readers lessons, before finally circling back around, holding it with religious connotations. The class inspired me to look at all fables, stories, and religious events with the question of “how did this phenomenon come to be? What inspired this to be told, both orally and in scripture?”

College is a place for students to expand their knowledge into areas they have not explored before. With the many classes provided by the UI, there should be something for everyone to enjoy and learn.

Take my Sports and Religion class, taught by Religious Studies Professor Kristy Nabhan-Warren. I played sports in my childhood, and I grew up around Christianity. The description of the class caught my eye, which read that “students will read academic articles as well as popular news reports that demonstrate the ways that sport has taken on religious elements and has even become a ‘religion’ for some individuals and groups.”

I had not considered the connections between sports and religion, and how many sports were treated with the same amount of devotion as a religion. We did not just cover Christianity, so it opened my mind to other cultures as well as sports culture.

So, please, take advantage of what we have at this university. You might not get the same chance again.