There are a few key ways in which Iowa City’s public transportation lacks — improving them would be a great idea. 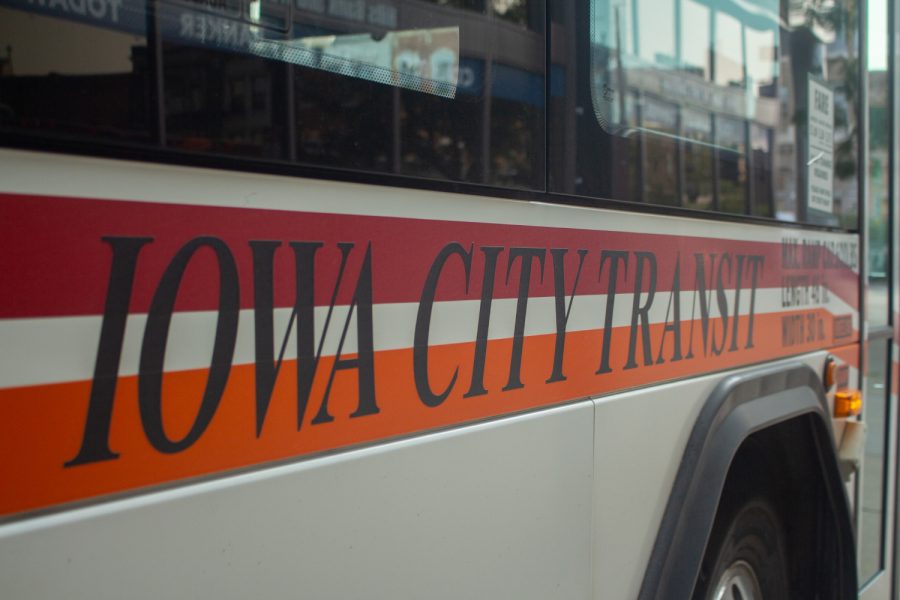 Compared to some other cities of comparable size, Iowa City’s public transit system is pretty good. Our bus stops cover a lot of ground, and buses generally come every half-hour. But there are some clear ways that our public transportation is deficient as well.

According to a Daily Iowan article from October, the Iowa City Council is looking into several different changes to our public transit system, including “an elimination of bus fares, extension of weeknight bus services to midnight, and implementation of Sunday service…”

The projected cost of these changes would be a one time cost of $1 million to $2 million, and an annual cost of $1.32 million to $1.4 million. The added benefits of them would be far higher.

It’s not cheap though. A dollar a ride doesn’t sound like much, but that money adds up quickly. A 31-day pass is $32 dollars, which also adds up quickly over the course of multiple months. For folks who are disabled, or qualify for low income, they can apply for a pass that will give them free access, but only during off-peak hours on weekdays.

As for Sunday, well — there are no Sunday routes.

So we’ve established that there is room to improve upon our public transit system. But why should we? What benefit is there to incentivize people to ride the bus?

It’s better for the environment, it’s cheaper in the long run for society, it is more efficient than other forms of transportation. All good reasons.

But my favorite reason for why we should invest in public transportation is the simple fact that in most situations it is better.

Better than a car, better than a bike, certainly better than an Uber or taxi. It is a combination of all the best options for getting around a college town like Iowa City.

Firstly, it is far easier than driving a car, especially when you get downtown. Parking is a nightmare, you have to pay meters or ramp fees, so it’s far easier to just hop on and off of a bus.

Secondly, it’s better for medium and longer distance travel than a bike. Although portable and sustainable, bikes falter in the long distance for obvious reasons.

Thirdly, it blows Uber out of the water. If you are going to wait for a ride either way, why not save, like, lots and lots of money?

Public transportation is great, so we should address the deficiencies in our own system, because they are worth addressing. Not everyone is capable of affording auto-insurance, gas, and other things necessary with a car, and not everyone can make walking everywhere work. Public transportation is something everyone in Iowa City can use, so it’s something we should all invest in.