Johnson County voters in Lone Tree and Iowa City share their election anxieties on Nov. 3, 2020 with the DI visuals staff. Voters voiced concerns about mail-in ballots, voter efficacy, racial injustice, the pandemic, and predictions of what each party would do in office. While the national results have been projected to take days or even weeks to finalize, national news outlets including the Associated Press (AP) and CBSNews projected just a few hours after polls closed that President Trump (R) had defeated Biden 53.2 percent to 45 percent and Sen. Joni Ernst (R) held her seat over challenger Theresa Greenfield (D), pulling 51.8 percent of the vote over Greenfield's 45.2 percent, according to the AP. Johnson County remained one of six counties that voted for Former President Joe Biden. Black Hawk, Johnson, Linn, Scott, Polk, and Story counties voted for the Democratic candidate both this year and in 2016. 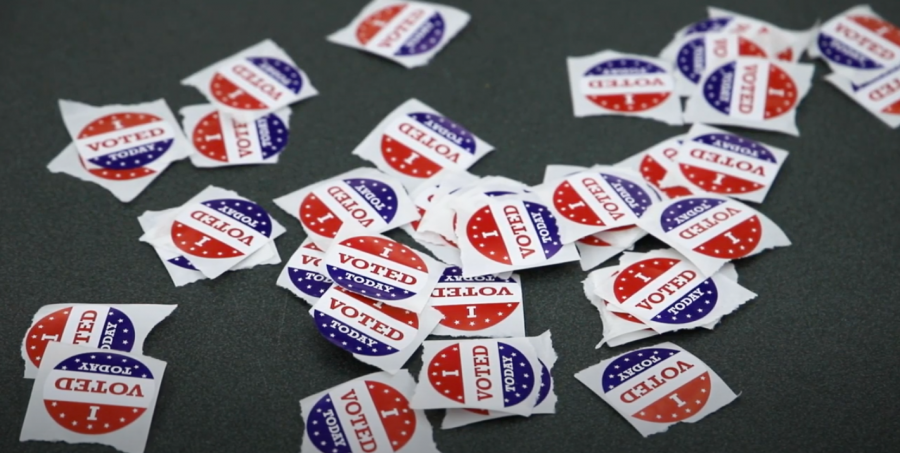