The city is collecting public input which would give city administrators a better idea on how to fund and develop for the Iowa City Senior Center. 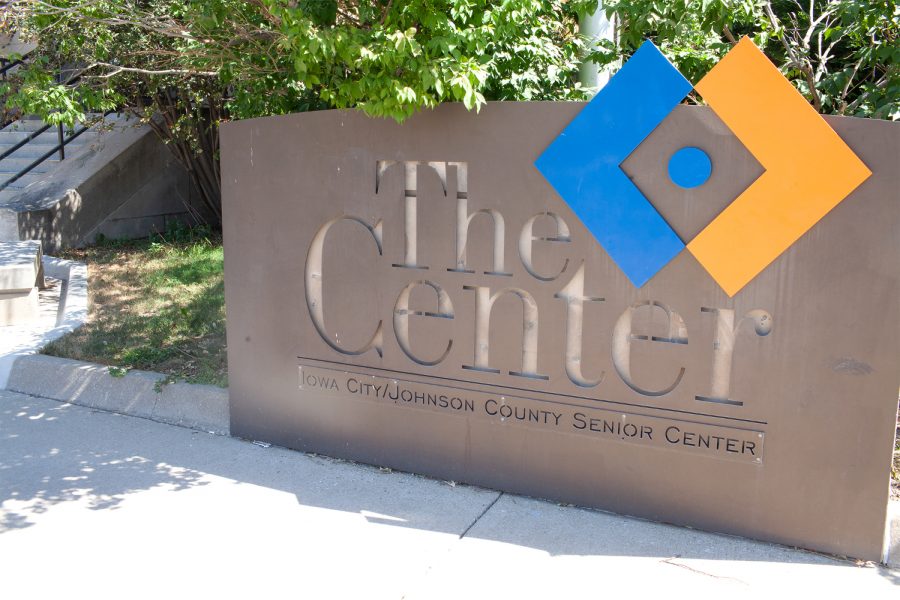 The City of Iowa City is collecting public input on the development of a facilities plan for the city’s Senior Center, including opinions on an Oct. 27 video presentation that outlined possible structural renovations to the building.

According to the city’s website, the facilities plan aims to give city administrators an idea of how to fund and implement improvements to the center, which located at 28 S. Linn St., over the next five years.

The three proposed building schematics outlined in the presentation are fairly similar, though some feature layouts with more usable square footage and additional resources than the others.

Some key differences include an additional fitness studio and classroom in the third plan and the addition of public storage space in the second plan.

Iowa City Facilities Manager Kumi Morris, who’s helping to coordinate the master plan, said she especially liked the idea of making entrances more accessible and centralizing similar activities on each of the building’s three floors, which were mainstays in all three plans.

The presentation was done in collaboration with the Iowa City-based architecture firm Rohrbach Associates.

The Senior Center is currently asking for public input through a survey ending on Nov. 13 to determine which proposed changes from the presentation are the most popular.

Senior Center Coordinator Latasha DeLoach said though there are three planning alternatives outlined in the presentation, the Senior Center would take into account the most popular features of the different plans and ultimately aim to mix and match the most requested features in the building’s final plan.

“It’s about getting input from those folks who have been utilizing the building the most, which is the public,” DeLoach said. “We want to make sure that those folks feel comfortable in the space, and that the space is sufficient and goes above and beyond.”

DeLoach said there has not been any significant renovations to the building since it opened in 1981, and is looking forward to seeing what kind of improvements the center can eventually implement.

“I’m really excited about the social areas that are going to be created,” DeLoach said. “I’m excited about everything: a new entrance, a new place for our front desk to be, more safety measures put in place, historic parts of the building being updated and preserved…really there isn’t anything I’m not excited about.”

Assistant City Manager Ashley Monroe, who’s involved in advising the sustainability aspect of the plan, said the Senior Center Facilities Plan is the city’s first attempt to make a city facility qualify for the city government’s goal of reaching zero carbon emissions by 2050.

“This is the first project the city is undergoing with respect to being a study on net zero application for any of our city facilities,” Monroe said. “Our Climate Action and Adaptation Plan, and the accompanying report we issued last year and then finalized earlier in 2020 calls for a net zero approach to carbon emissions by 2050. As part of that, we have a role to play in getting our city facilities to that point.”

DeLoach said planning was still in the early stages, and that the city would be reviewing what was received through public input before moving forward.

“The integral idea of sustainable design is making sure that whatever improvements you’re making inside of a building or to the exterior of a building that they all lead to a better environment to interact and engage with,” Monroe said.