Following the announcement of University of Iowa President Bruce Harreld’s retirement earlier this month, the state Board of Regents announced the next step in the university’s presidential search. 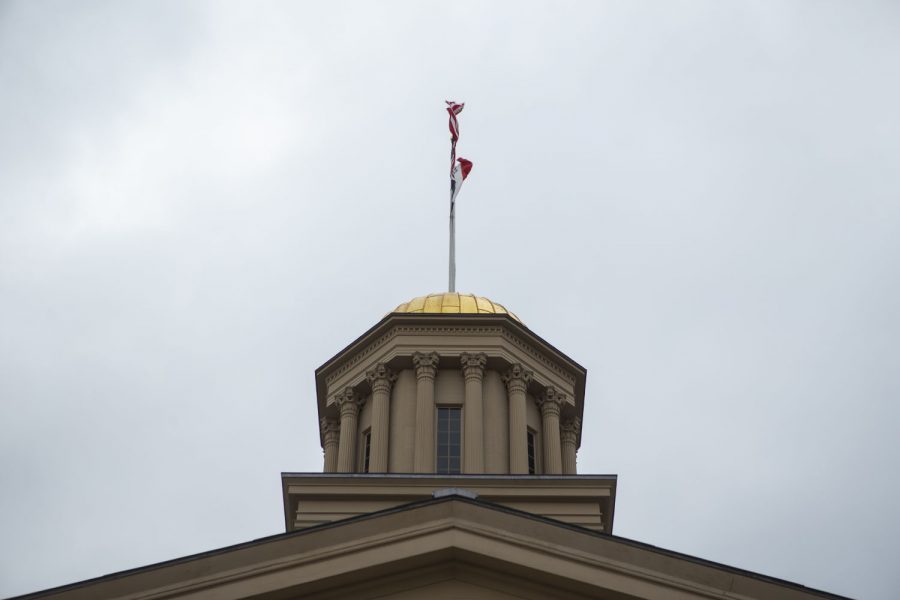 Half of the committee tasked with searching for candidates for the next head Hawkeye will be faculty members.

The state Board of Regents announced the makeup of the presidential search committee Thursday, which includes 21 people including 11 individuals with faculty appointments, three staff members, and three students.

The committee meets the required amount of faculty members to have according to University of Iowa Faculty Senate’s Best Practice for Faculty Engagement in a UI Presidential Search that was developed following a no-confidence vote by the branch of shared governance during UI President Bruce Harreld’s hiring.

There will also be a diversity, equity, and inclusion campus leader, a member of the Office of Medical Affairs, and a faculty athletic representative on the team. Two members of the Board of Regents and an alum will sit on the committee as well.

Daack-Hirsch led a committee to remove an American Association of University Professors sanction placed on the UI in response to the 2015 presidential search — the process that led to the hiring of current UI President Bruce Harreld — lacking shared governance involvement. The national chapter lifted the sanction in 2018 after Daack-Hirsh aided in penning a best-practices search document.

The announcement of the makeup of the committee comes two weeks after co-committee chairs Daack-Hirsch and John Keller were announced. UI President Bruce Harreld’s retirement was approved by the regents on Oct. 5.

According to the announcement, the committee will represent multiple UI constituencies and the regents will announce the individual members of the committee on Nov. 10, when the board announces its November docket.

The regents office issued a Request for Qualifications Oct. 5 for consulting firms to help with the search. According to the regent’s timeline, it will have a short list of firms identified by Friday. The regents will interview the final firms early next week before it awards a contract to a firm on Nov. 13. The firm will be selected by Daack-Hirsch, Keller, and the executive directors of the regents.

The announcement did not specify how the regents will select committee members, but said Daack-Hirsch and Keller are currently working with campus leaders to generate their nominees to serve on the committee.